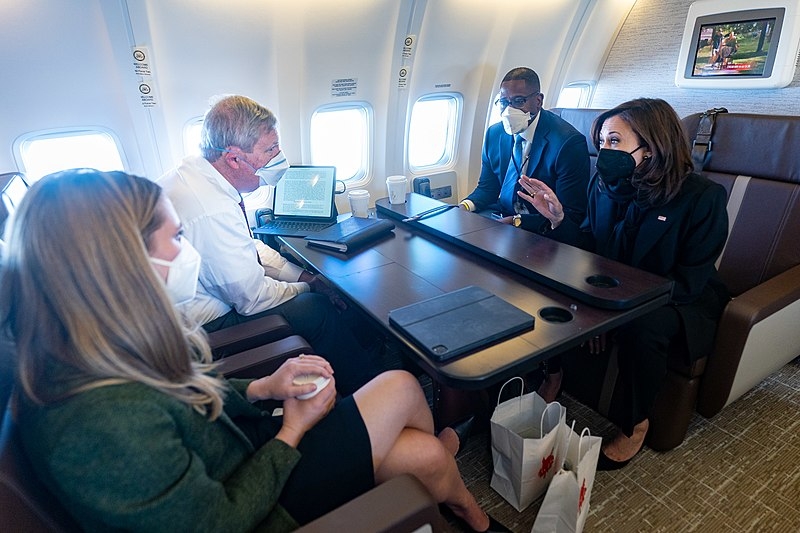 This week, US Vice President Kamala Harris introduced the White House plan to address water security on a global scale. The plan would also put emphasis on how the issue of water scarcity would affect national security.

Harris introduced the plan Wednesday, saying that water security is an “international priority” that, if addressed, can prevent potential conflicts between countries while promoting equity and economic growth. Harris said that the administration is committed to expanding access to safe water, hygiene, and sanitation services all over the world.

The US will also share data collected that can help manage and preserve global water resources. Washington will also use its diplomatic resources to elevate the issue on a global scale.

“Many of our most fundamental national security interests depend on water security,” said Harris.

The vice president explained that water scarcity can affect food production and public health, which will lead to mass migration, and can worsen inequities and disputes over access to clean water leading to armed conflicts.

“The past two-and-a-half years during the pandemic have demonstrated that our world is more interconnected and interdependent than ever before. Water scarcity is a global problem and it must be met with a global solution. So today, we make clear the United States will be a leader in the solution,” said Harris.

Harris is also set to announce the Biden administration’s move to forgive student loans of an estimated 560,000 former students of Corinthian Colleges, a group of for-profit colleges that Harris helped shut down when she served as California’s Attorney General, according to the Los Angeles Times.

Harris is expected to make the announcement Thursday at the Education Department, which will absorb the cost of $5.8 billion in outstanding federal loans.

The Biden administration deemed the move as the largest single loan discharge by the department in history. The debt forgiveness, however, will not apply to private loans.