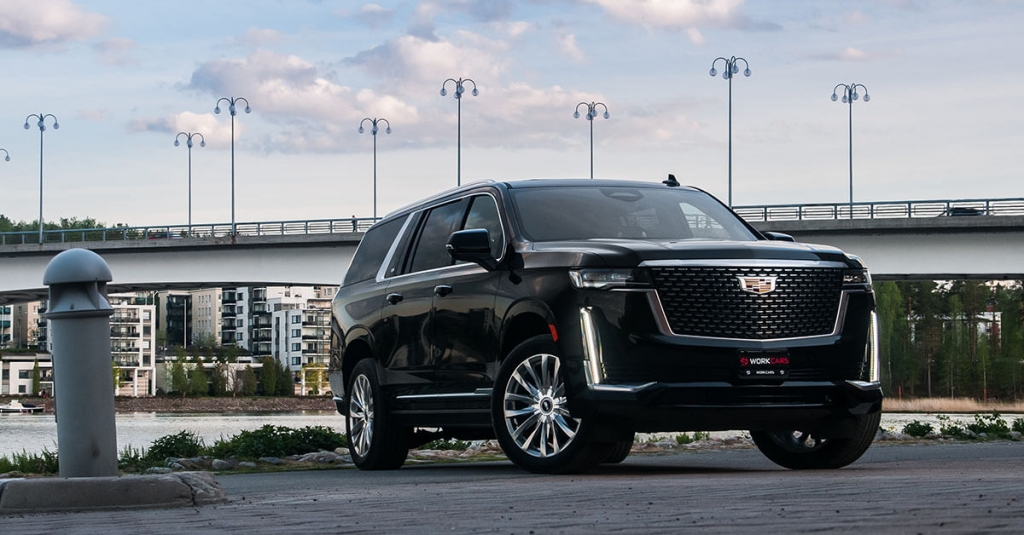 Cadillac has signed a multi-year partnership with the US Tennis Association to replace Mercedes as the official vehicle of the US Open Grand Slam event.

The Detroit-based company will have onsite visibility throughout the Billie Jean King National Tennis Center in New York beginning with the start of the 2022 US Open, including a display of the company's first all-electric vehicle.

Throughout the tournament, Cadillac's logo will have prime branding inventory on the nets. The company has also secured a 3,000-square-foot space to showcase its Electriq Theater and vision for electric cars.

Cadillac will also provide a fleet of vehicles to transport players throughout the US Open.

Melissa Grady Dias, global chief marketing officer of Cadillac, said that as the official vehicle of the US Open, they would leverage the event to mark the arrival of the Cadillac Lyriq and their brand’s all-electric future.