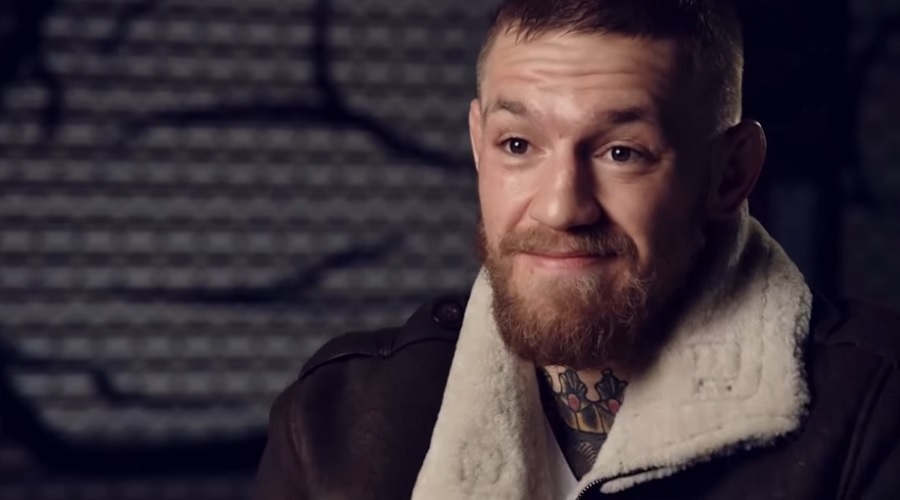 Conor McGregor in the "UFC 229: Khabib vs McGregor - It's About to Go Down" promo trailer | Photo by UFC - Ultimate Fighting Championship/YouTube screenshot

Most fans of the Ultimate Fighting Championship (UFC) still believe that Conor McGregor would return to the octagon at some point. And in his recent fiery Twitter exchange with Dustin Poirier, it appears that there is a huge possibility it could happen soon.

Poirier just came out of a loss via submission when he faced Khabib Nurmagomedov in UFC 242 last Saturday in Abu Dhabi. After briefly starting rumors of his retirement, Poirier implied that he is not done in the UFC and McGregor could be his next target opponent.

On late Tuesday evening, Poirier stirred the pot when he tweeted that a rematch with McGregor makes more sense now following his defeat from the Russian fighter. Poirier was likely referencing to the fact that he and McGregor were the latest fighters who lost to the undefeated Nurmagomedov. McGregor announced his retirement months after losing to Nurmagomedov via TKO in October 2018.

I think me and Conor running it back makes a lot of sense at this point.

As expected, McGregor did not hold back on his response and dismissed Poirier saying, “I fed you to the canvas in 90 seconds bro.” The two fought at the UFC 178 in almost five years ago, it ended with McGregor winning via knockout in the 1:46 of round 1.

McGregor went on lecturing Poirier that he should have shown him more respect and added that he is “always” the “goal” opponent for other UFC fighters. The Irishman then challenged Poirier to say agree to those statements and implied that it could convince to “think about” a rematch.

Just the mere possibility of McGregor’s UFC return is enough to hype the fans. But spectators are also looking forward to seeing who’s next in Nurmagomedov’s list. He has since dismissed a rematch with McGregor because, quite frankly, it does not make sense to prioritize a McGregor rematch with a winning streak and undefeated record under his belt.

Nurmagomedov is also already looking forward to his next match even before he faced Poirier last Saturday. And when asked who he thinks is the worthy opponent, the UFC Lightweight Champion said there is no one else who “deserves” it but Tony Ferguson.