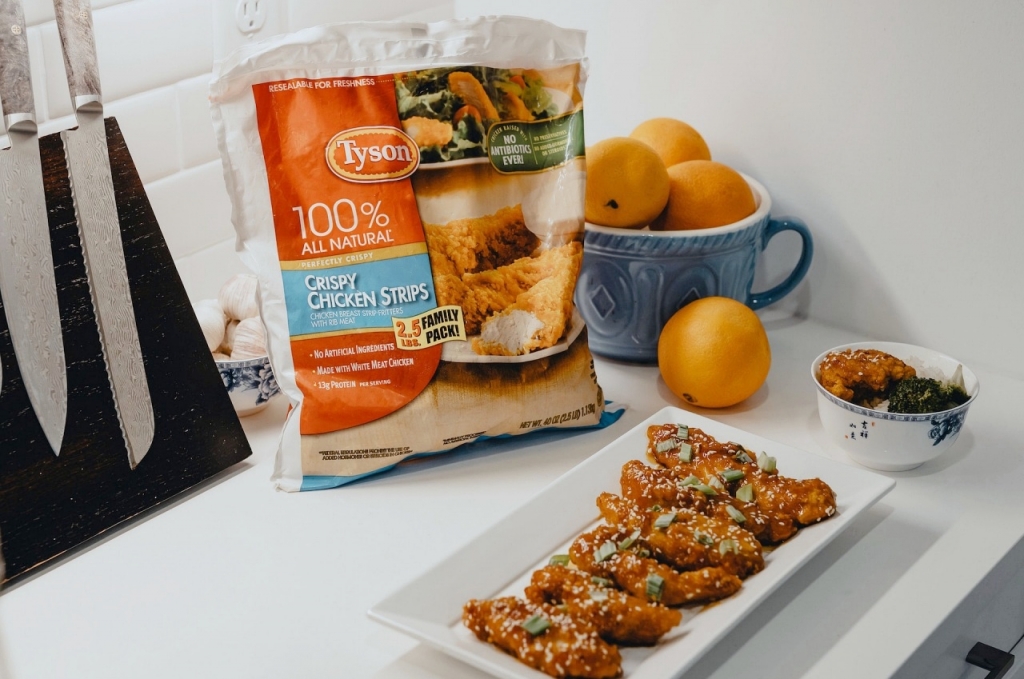 Tyson Foods is an American food manufacturer that is also the second-largest processor and marketer of pork, beef, and chicken in the world. The company announced that it would be moving its corporate employees who are working in its Chicago offices to its headquarters in Springdale, Arkansas.

Tyson Foods said it will now require all of its company staff to report to work in Arkansas starting next year. This means that the workers will no longer use the workplaces in Illinois, Chicago, and Downers Grove. Those who are reporting in the South Dakota office will also be moving to Arkansas, and all of them are expected to transfer over the next 10 months.

Springdale’s Mayor Doug Sprouse welcomed the decision and called it “great news.” Adding that, “With all the uncertain economic news today, we have done very well.”

Tyson Foods’ spokesperson, Derek Burleson, confirmed that around 1,000 employees are going to be affected by the move. Then again, the company will be providing relocation assistance to them, as per 4029 News.

Employees who do not want to be transferred they be offered severance pay. However, this will still be determined on a case-by-case basis. The company has expanded its corporate campus in Springdale, so this will now be its official “home”, which has been named “OneTyson.”

“Tyson’s diverse portfolio of products and brands provides us with an unmatched strategic advantage to serve our customers,” Tyson Foods’ president and chief executive officer, Donnie King, said in a press release.

He added, “Bringing our talented corporate team members and businesses together under one roof unlocks greater opportunities to share perspectives and ideas, while also enabling us to act quickly to solve problems and provide the innovative products solutions that our customers deserve and value.”

Meanwhile, Tyson Foods is just one of the major companies that are leaving Chicago, and it is the latest after Boeing, Citadel, Caterpillar, and more also closed their offices in the territory. CNN Business reported that McDonald’s is staying, but other firms are also contemplating moving to another state, although the reasons for this are not clear, and Tyson clarified that its move is not related to the crimes in the city.