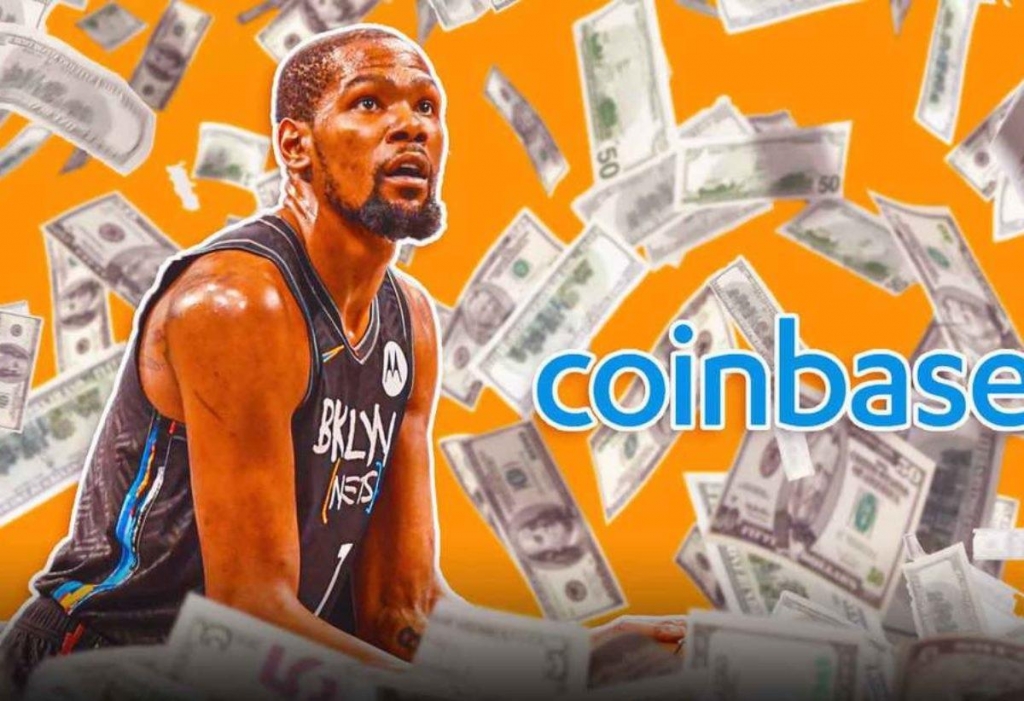 According to Coinbase, they will have a brand presence featured during nationally televised games beginning with tonight’s tip-off of the NBA’s 75th Anniversary season.

Nasdaq-listed cryptocurrency exchange Coinbase has inked a multi-year partnership with the National Basketball Association (NBA) to be its exclusive cryptocurrency platform partner.

The agreement consists of unique content, activations, innovations, and experiences from Coinbase to educate fans on crypto-economy advancements.

According to Coinbase, they will have a brand presence featured during nationally televised games beginning with tonight’s tip-off of the NBA’s 75th Anniversary season.

Coinbase will also be the presenting partner of the WNBA Commissioner’s Cup and the USA Basketball men’s and women’s national team exhibition tours, and a partner of NBA G League Ignite.