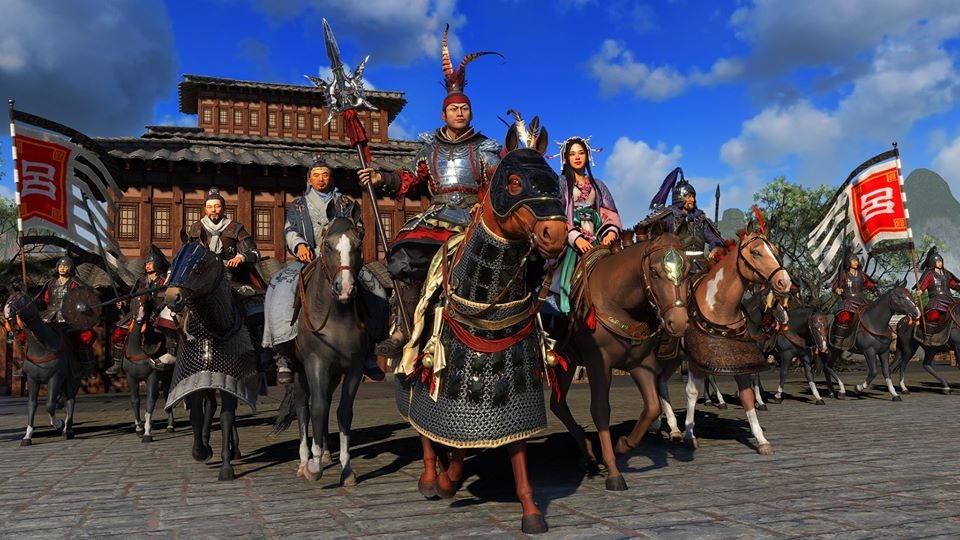 “Total War: Three Kingdoms” update 1.5.1 is now live and available to all players. The patch will be bringing with it changes and fixes to the game, such as enabling players to seek confederation after their declared King or Emperor, according to GameSpot.

The availability of the “Total War: Three Kingdoms” update 1.5.1 was also announced via the game’s official Twitter account. “Hotfix 1.5.1 for THREE KINGDOMS is now out of beta and is live for everyone,” Total War tweeted on April 2. “This fixes a number of issues, including bandit minor settlements being unable to gain population properly and more.”

Based on the blog post, the “Total War: Three Kingdoms” 1.5.1 hotfix will be bringing some changes into the gameplay. Of instance, players can longer spawn Tao Qian into the A World Betrayed campaign as he is meant to be dead already.

Meanwhile, Lui Biao gains another hero in A World Betrayed. Cai Mao has joined Liu Biao’s faction with the 1.5.1 update.

The “Total War: Three Kingdoms” 1.5.1 update also fixed various known issues in the game. For instance, it corrected issued on Titles not unlocking correctly when a saved game is loaded.

Confederation has become a diplomatic option once more when the player becomes King/Emperor. The fix also addressed an issue where effects from buildings and assignments in reducing Fervour were previously found to be not working in the Mandate of Heaven campaign.

Population gain for bandit minor settlement is now working correctly. The issue where Yan Baihu becomes immobile for the rest of the battle when attacked using Poison Volley has been fixed.

It fixes an issue where political influenced were not visible out Lui Hong’s court screen. The patch also addressed the crash noted when Requesting Tribute from a faction targeted by a Mercenary Contract.