Dolce & Gabbana versus Diet Prada in a $600 million defamation lawsuit 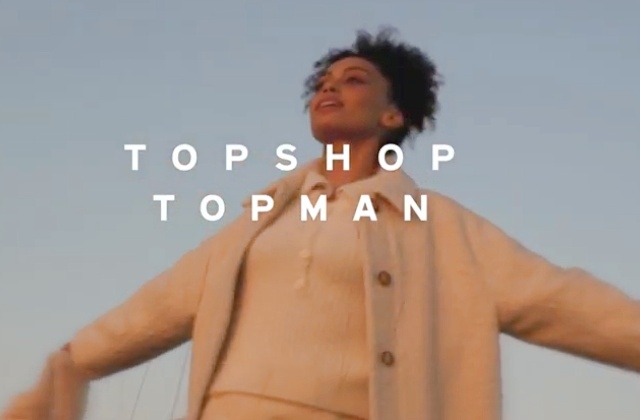 Topshop, Dorothy Perkins, and other fashion outlets owned by the Arcadia Group are facing permanent closure as the lockdown due to the COVID-19 pandemic badly hurt the company. It was revealed that the company decided to shut down 31 stores.

Of those 31 affected shops, 21 of them are Arcadia’s Outfit stores. This is a well-known out-of-town, one-stop-shopping destination that offers a huge selection of brands, including Topman, Topshop, Miss Selfridge, Burton, and more.

It was learned that most of the shops that will be shut down are those that were forced to close during the pandemic. The Arcadia Group stated that they were initially hoping to get back in business once the lockdown is lifted, the administration determined that this is no longer possible.

The company is already struggling, and the situation worsened when the coronavirus hit the country in early 2020. This is why most of the stores will not reopen anymore when the lockdown is over.

Job cuts and sale of the company

BBC News reported that the leading audit and consulting company, Deloitte, has been appointed to run the Arcadia Group, and it is now looking for buyers for some of the brands that it owns. The company has a total of 444 stores in the U.K. when into administration, an action that placed around 13,000 jobs at risk.

Despite being out under the management, industry experts think that Arcadia will still be broken up since bidders will surely bid on just one or two brands. Most bidders will not take the entire company but rather just some parts of the business.

It was said that the deadline for bids was announced early this week. Some of the interested companies that are interested and passed bids for the retail chains include the Frasers Group and Next.

In any case, the permanent closure of the 31 stores already confirmed that 700 jobs will be lost. This apparently resulted from the very low sales after the temporary closures when the lockdown was first ordered.

Finally, as per the Daily Mail, Deloitte is expected to collect bids amounting to over £200 million. The bidding process is set to be completed by the end of January.