Tom Cruise, Nicole Kidman: Former husband and wife reportedly signed up to work together in a new project 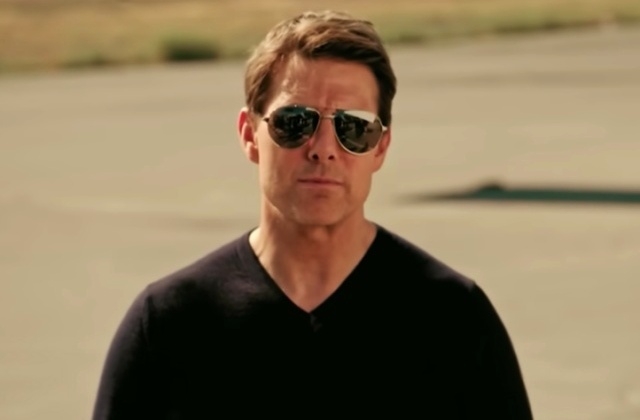 Tom Cruise and Nicole Kidman may no longer be husband and wife but they remained one of the most popular names in Hollywood. Thus, although they are not romantically involved now, there are still chances that they could reunite through work.

In fact, it was reported that Tom Cruise and Nicole Kidman recently signed up for a new project that will at least reunite them on-screen. Based on the news, they will be working on a new film.

OK! Magazine reported that Tom and Nicole are getting back together to do a movie. It will be a remake of the actress’ 2001 film titled “The Others.” But then again, it was revealed that the pair is not necessarily working as the stars in the project but they could be doing their jobs behind the camera.

“That was a deal they should have been in on,” an insider supposedly told the magazine. “The two may only work behind the camera and not actually co-star in a movie. Just by putting their names on a project as co-producers would be huge publicity already.”

This story is wafer-thin and only exists because Kidman and Cruise are ex-spouses. The title, “Tom And Nicole Together Again,” is deliberately trying to make you think the two are a couple. It’s a classic tabloid bait and switch, as it promises one thing and delivers something else entirely.

The source further explained that Tom Cruise and Nicole Kidman’s names are enough to make the movie a hit. It was suggested that it was Keith Urban’s idea to sign up her ex-husband for the project because she “thinks it would be an asset to bring him into one of her projects.”

The truth - Are Tom and Nicole working together?

Gossip Cop declared that the write up about Tom Cruise and Nicole Kidman is false. The publication can’t see a reason why the actress would reconcile with her former husband just to work on a movie remake.

Moreover, GC pointed out that Tom Cruise never work as an executive in any films or shows. He only serves as a producer in movies that he stars in, thus the possibility of him teaming up with his ex-wife for her project is zero.