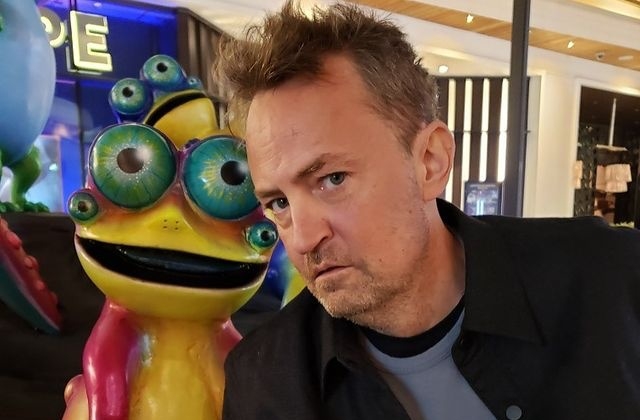 Matthew Perry is part of the popular 90s American sitcom called “Friends.” It has been 16 years since the show concluded after being on air for a decade. In recent years, fans have been clamoring for the show to be revived with its original cast intact but despite many attempts, the revival is not happening.

However, it has been agreed that a “Friends” reunion special will take place instead, to somehow grant the wish of fans. The show was planned and it was supposed to premiere on HBO to mark the show’s 26th anniversary but the filming could not take place as scheduled.

Matthew allegedly causing all the delay

Now, it was rumored that Matthew Perry was sabotaging the special reunion show of the cast. It was claimed that the actor has been a problem since last year and his issues have been causing the delays.

As per NW magazine’s report, the reunion special was planned on a good note but then problems started to crop up. It was said that the cast members showed tantrums, they fight and there were tears too. It was chaotic and the most problematic cast was Matthew Perry.

“Matthew was quick to voice his disappointment with the ideas and told the writers he was 'unimpressed' and 'uninspired' by everything he'd heard," the tipster supposedly told the tabloid. “Matthew then turned on them for not supporting him and accused them of being more interested in money than giving the fans the best which would turn them from comedy legends to laughing stocks.”

It was said that Matthew Perry also stormed out as he was already very furious during the meeting. On the meeting table, it was said that the rest of the cast led by David Schwimmer are conspiring to make Matthew’s part in “Friends Reunion” smaller.

As per the source, this is because it became clear to everyone that Matthew may not be in good condition mentally and they are worried. They even considered completely writing off Matthew from the special and this suggestion allegedly upset some cast members like Jennifer Aniston and Lisa Kudrow.

Here’s the truth about Matthew and the delay of “Friends”

Gossip Cop concluded that this is a false story. There is no truth in everything that was said about Matthew Perry.

While it is true that the “Friends Reunion” special has been put on hold. The decision has nothing to do with the 51-year-old and he is not the problem at all. In reality, all the cast members were also looking forward to their reunion and excited to get back to their original set at Warner Bros’ Stage 24 in Burbank, but the pandemic pushed their filming schedule to a later date.

"We want to share some background information about the production dates for the upcoming unscripted Friends reunion special for HBO Max,” HBO Max’s statement reads via The Hollywood Reporter. “As was previously reported, production is delayed due to the COVID-19 pandemic but it is coming!"