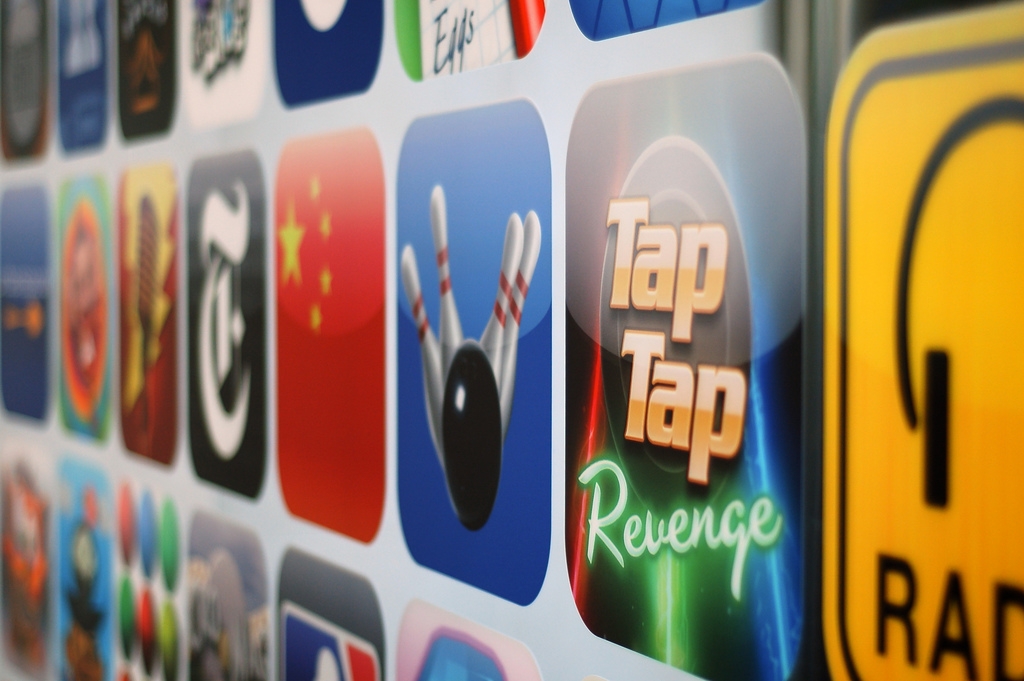 Apple recently faced a lot of criticisms over its decision to pull out several virtual privacy network apps from its App Store on the behest of China. The company’s CEO Tim Cook has since decided to comment on the issue. The reason that he gave for the decision to remove the apps is that Apple was only complying with Chinese laws.

Cook provided the statement regarding the removal of the VPN apps during an earnings call, Tech Crunch reports. The Apple CEO went a little more in-depth in explaining why the company decided to comply with demands of Chinese authorities, saying that when doing business in another country, the company is bound by their laws.

“We were required by the government to remove some of the VPN apps from the app store that don’t meet these new regulations,” Cook said. “We understand those same requirements on other app stores, as we check through that’s the case. Today there’s still hundreds of VPN apps on the app store, including hundreds by developers outside China. We would obviously rather not remove the apps, but like we do in other countries we follow the law wherever we do business. We strongly believe participating in markets and bringing benefits to customers is in the best interest of the folks there and in other countries as well.”

While it is encouraging to hear that there are still VPN apps available on the App Store in China, it’s worth noting that these apps are likely allowed to exist only because they have been approved by the government. As such, it is rather counter to what the tool is intended for.

As the BBC notes, VPNs are a means for the Chinese people to get around the strict internet security imposed by the government with regards to the flow of information. Any VPN approved for use by Chinese authorities are inherently subject to suspicion.