TikTok ban: What happens when Donald Trump blocks social media app operations in the US 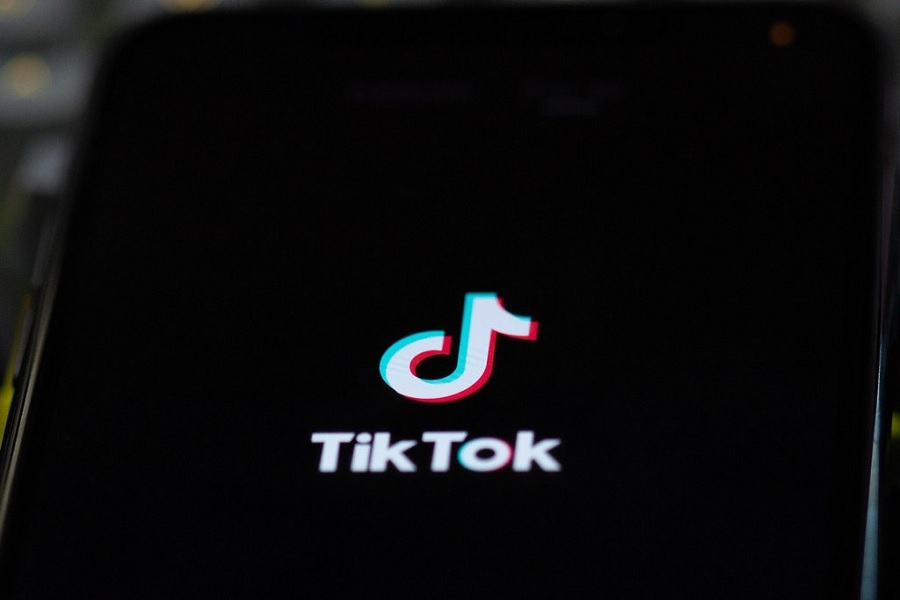 United States President Donald Trump has been clear about his intentions to ban TikTok’s operations in the country. Users of the video-sharing platform may already be wondering how the White House’s looming decision can affect their access to the social media app.

How could TikTok be off-limits in the US?

The White House has been citing national security concerns as the main reason behind its intentions to prohibit Americans from using the app. “As far as TikTok is concerned we’re banning them from the United States,” Trump said last week. He then added that such a move is possible once he signs an executive order to make it happen.

The app is owned by the Chinese firm ByteDance, which is causing some questions on how the company handles user data. TikTok maintains that the data of users from the U.S. is stored in the country and added that its biggest investors are from the U.S.

One possibility is for the government to prohibit other US tech companies from transacting with TikTok. If ByteDance is added to the U.S. Department of Commerce’s Entity List, the app would be removed from Apple’s App Store and Google’s Play Store. Companies and entities included in the said list are identified as posing “a greater risk of diversion to weapons of mass destruction (WMD) programs, terrorism, or other activities contrary to U.S. national security and/or foreign policy interests.” That would mean new users may no longer download TikTok from official iOS and Android app stores while those who already installed it cannot update the app to newer versions.

Another possible measure is for the U.S. government to order internet service providers to completely block its customers’ access to TikTok servers. Of course, anyone with enough knowledge of the internet knows there are fairly easy ways to get around these restrictions like the use of VPN programs.

Still, it is going to be a major debacle for TikTok to lose its US market. In April, the app surpassed 2 billion downloads worldwide and SensorTower reported that the U.S. the top 3 country with the highest installs at 165 million. India, where TikTok was banned in June, was in the first place with 611 million followed by China with more than 196 million installs. It is also worth noting that several of the most-followed TikTok pages belong to US-based personalities such as Charlie D’Amelio (75.9 million), Loren Gray (46 million), and Zach King (46.5 million).

Microsoft might offer a solution to avid TikTok users

This developing story could still end differently, especially after Microsoft recognized on Sunday that it is pursuing “discussions to explore a purchase of TikTok in the United States.” In a blog post, the company confirmed that its talks with regards to purchasing the video-sharing platform proceeds after its CEO Satya Nadella talked with Trump. Microsoft will have to finalize a deal on or before Sept. 15.

Microsoft is looking to purchase TikTok’s operations in the U.S., Canada, Australia, and New Zealand. If the deal pushes through, it would mean Microsoft will own and operate the video-sharing platform in the said territories. “Microsoft would ensure that all private data of TikTok’s American users is transferred to and remains in the United States,” the company promised.