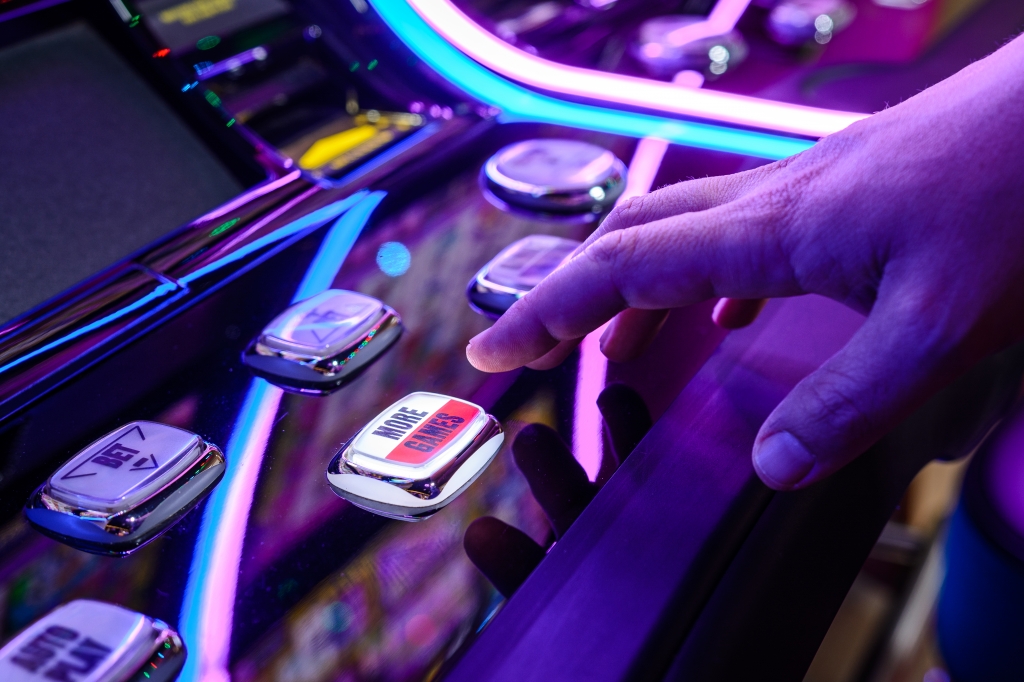 When the COVID-19 restrictions came into force more than two months ago, it meant lights out for the country’s 200,000 poker machines.

Now, the pokies are slowly turning on again across the country. This week, NSW became the first state to allow venues to reopen, with certain rules mandating patrons keep 1.5 metres apart.

While the health risks certainly need to be considered, there appears to be little to no thought being given to managing the risks of gambling harm that might come from restarting the machines after such an extensive break.

A compulsory break from gambling

When clubs, casinos and hotels were shuttered in late March, there were fears that “pokie” players could transition to online forms of gambling.

We have limited evidence, so far, as to the actual uptake of other forms of gambling during the lockdown. However, a survey of gamblers conducted in the ACT last year found that only 0.8% of gamblers engaged in offshore casino or pokie gambling.

Research in NSW has also found that only 2.3% of 18- to 24-year-olds played internet casino games and just 0.8% played online poker. These percentage decreased among older age brackets.

One of the main reasons is that online casino and poker machine gambling is illegal in Australia.

So, for your average Australian pokie player, the current closure of pokie venues is a compulsory break – a time when the constant “do I” or “don’t I” debate in people’s minds is temporarily suspended.

There will be many pokie players who will take this opportunity to turn their backs on the machines once and for all.

What if alcohol sales had been banned – and then reintroduced?

Although figures differ marginally across jurisdictions, approximately 10% of the adult population in Australia could be considered to be an at-risk or problem gambler.

Further to this, one in three people who play EGMs expand at first ref are considered at-risk or problem gamblers gamblers. This is assessed consistently across states using the Problem Gambling Severity Index, which asks questions such as, “have you felt you might have a problem with gambling?” and “has gambling caused financial problems for you or your household?”

Pre-COVID-19 analysis conducted by the ANU Centre for Gambling Research found that problem gamblers experience significantly worse social and economic outcomes than people without gambling problems – and these poorer outcomes are long-term.

On top of this, the isolation and uncertainty caused by COVID-19 has triggered or exacerbated many mental health problems in our communities, particularly among at-risk gamblers.

This is why the reopening of venue doors is of such concern – it could result in the unleashing of months of pent-up angst for at-risk gamblers. Governments need to be thinking about harm reduction strategies now.

If alcohol purchases had been restricted during the lock-down period, for example, it would be reasonable to assume that harm-minimisation strategies would need to be put in place to manage the reintroduction of alcohol.

This is no different to the reintroduction of pokies.

Restricting session time on machines to a maximum of one hour, for example, would help reduce gambling harm. We know from the 2019 ACT gambling survey that people who typically spend one hour or more in a single session are more likely to be at-risk gamblers.

Other suggestions to minimise gambling harm when restarting machines include:

This is a golden opportunity for state and territory governments to provide support to clubs to diversify their business models and reduce the numbers of machines on their premises.

It will also be crucial to monitor the harm when the machines come back on. Most jurisdictions have recently conducted gambling prevalence surveys, and there should be a staged data collection process to monitor any trends in behaviour.

The gambling industry sector in all the other states and territories will likely lobby governments hard to reopen soon. And governments will likely be eager to see the revenue stream of EGM taxation begin flowing again.

However, without the implementation of substantial harm-minimisation strategies to manage the re-introduction of pokies in our communities, we will likely see a significant increase in gambling harm in Australia.

Marisa Paterson receives research funding from state and territory governments around Australia. Her current research projects are funded by the Northern Territory Government and the New South Wales Government. Marisa is also a political candidate for the 2020 election to the ACT Legislative Assembly. Marisa has never received funding from the gambling industry.