Koalas are the face of Australian tourism. What now after the fires?

The path to net-zero emissions must include divestment, decolonization and resistance 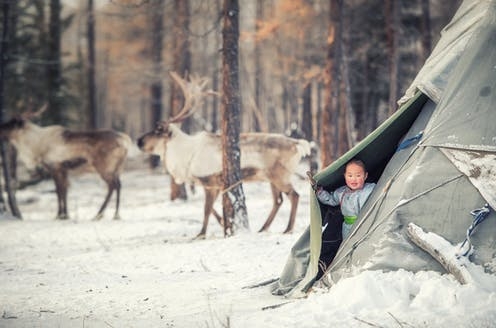 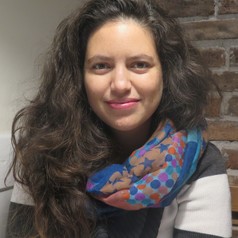 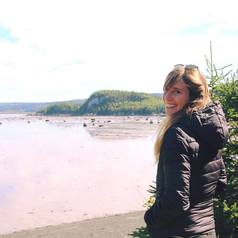 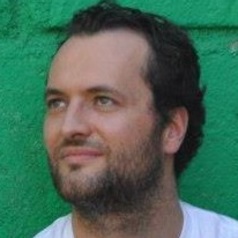 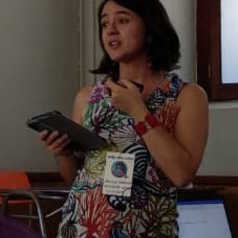 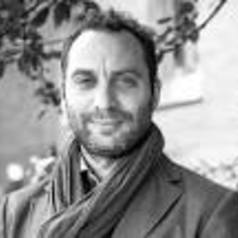 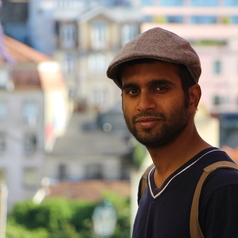 We are in the midst of a global environmental crisis and the sense of urgency becomes ever more evident with each additional story of climate disasters, ecological tipping points and climate records being shattered somewhere in the world.

At this moment, global representatives are gathering at the 25th Conference of the Parties (COP25) of the United Nations Framework Convention on Climate Change in Madrid to discuss immediate steps in halting further climate crisis.

Only a few weeks before COP25, a new set of alarming reports were released, pointing to the disastrous impact of continuously rising greenhouse gas emissions.

In September, Greta Thunberg joined environmental activist and writer George Monbiot to produce a video, #NatureNow, to raise the potential of nature-based solutions “to repair our broken climate,” drawing on the processes and functions of nature, including reforestation and restoration of forests, wetlands and mangroves.

Environmental activists Greta Thunberg and George Monbiot have helped produce a short film highlighting the need to protect, restore and use nature to tackle the climate crisis.

Thunberg and Monbiot rightly recognize that expenditures on global fossil fuel subsidies are 1,000 times more than the support for nature-based solutions. They claim that what is needed is “to protect, restore and fund nature.”

While the need for urgent action is clear, we must be vigilant to the ways in which “solutions” get proposed and to whose interests are favoured over others.

The solutions proposed at COP25 must reflect the demands of people. It is not clear that this is the case. For instance, the conference was meant to take place in Santiago, Chile, but was diverted to Madrid to avoid the nationwide strikes against economic policies that benefit the very rich at the expense of the majority. These same economic policies are responsible for ecological destruction. The stakes are high and time is running thin to fail to connect these issues.

The devil is in the details

As a group of researchers and practitioners who are deeply committed to exploring how nature-based solutions get implemented on the ground, we want to draw attention to some of the silences in Thunberg and Monbiot’s video. While we cannot emphasize enough that our intervention here aims to build further on their energy and efforts, we do think it is crucial to ask important questions that all too often tend to be overlooked.

Instead of furthering a “we are all in the same boat” rhetoric, we’ve got to address the deeply political issues of who wins, who loses and whose natures are being talked about when nature-based solutions are proposed.

Global corporations like Coca-Cola, Shell, Bayer and BP are increasingly dependent on greening their image to remain socially viable. Some environmental NGOs have been accused of accepting donations from corporations and imposing a view of conservation that makes extractive industries and care for nature compatible. These big environmental NGOs out to have greater accountability for their actions.

Transformational change must instead be rooted in environmental justice, emphasizing the intersections of nature conservation with migrant justice, bottom-up community-driven approaches to conservation and the recognition of land rights.

Sixteen-year-old Isra Hirsi, for instance, reminds us that climate advocacy has less to do with nature characterized as “a deep love for the great outdoors” and more to do with standing in support of communities whose air and water are being poisoned.

For meaningful change to happen, we must not allow business-as-usual with a greener face to co-opt the voices for change on the streets.

Protect what and for whom?

For many people, nature is more than a tool or a collection of trees that suck carbon dioxide out of the air. The livelihoods of people are as much a part of forests as the insect drone and the tree canopy.

We need to break from conceptions of pristine nature and make it clear and unambiguous that environments are formed by people shaping nature in ways that reflect their ways of living.

Similarly, putting monetary values on nature to justify its protection risks imposing a particular (western) language of valuation, while alienating the relationships people have with the living world and reducing it to profit-oriented transactions. Furthermore, purely focusing on carbon when talking about forest protection and restoration risks disregarding other meanings and relational values that forests have for people.

We must be aware of the dangers of green growth, which refers to the idea of growing the economy and therefore maintaining business as usual. While there doesn’t seem to be a single definition for these type of business, they all seem to suggest decarbonization through technology improvements and putting market values for nature.

Green growth is not the same thing as responding to climate urgency. Let’s make sure any funding to protect nature will not be used to further private interests in the development of carbon markets, but rather for experimenting with divestment alternatives that focus on halting the fossil fuel industry, overfishing and the expanding frontier of agri-business.

Let’s restore … but let’s go further! Let’s recognize the original caretakers of the lands and waters and learn about nature from them. Nature is not an idyllic and passive landscape to consume. Greenwashed images of nature, where people are conveniently absent, shield us from the violent suppression of voices that have historically called those places home.

Let’s decolonize our views of nature so that we can better see it all around us and not somewhere “out there” and outside of our human communities. We need to deconstruct persistent ideas of nature as a global good rendering invisible local conceptions, needs and demands to the land by its inhabitants.

We also must resist by supporting the struggle of millions of marginalized people around the world dispossessed from their lands, their forests, their waters and their ways of life.

This goes far beyond just rallying around the banner of an abstract environmentalism. Caring for nature means resisting the commodification of nature and standing up to environmental injustice. It also means getting to know the struggles and aspirations of environmental defenders and forest dwellers, who they fight and how you can help from where you are.

It is crucial to mobilize and get politically organized, to come together in solidarity for a long-haul struggle. The young people organizing around Thunberg’s call are an amazing turning point in global politics. Let’s seize the moment and never sell ourselves short.