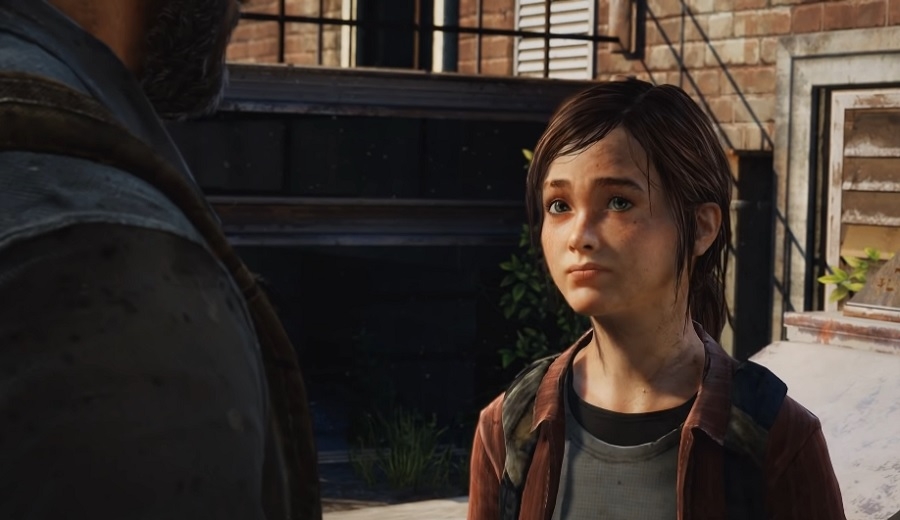 From "The Last of Us" Remastered trailer | Photo credit: PlayStation / YouTube screenshot

The highly anticipated TV series adaptation of Naughty Dog’s critically-acclaimed action-adventure game “The Last of Us” is still in production. And its showrunner Craig Mazin has just announced a casting call that has fans thinking a new character might be introduced on the small screen.

Mazin announced on Twitter on Wednesday the latest casting call for “The Last of Us.” While the showrunner only mentioned a few details to describe the actor they are looking for, it was enough to get fans talking about the possible character the casting call is for.

THE LAST OF US - CASTING: we are looking to cast a boy between the ages of 8 and 14 who is Black, deaf and fluent in ASL or BASL.

This address is for THIS ROLE ONLY.

Some of those descriptions immediately reminded fans of Sam. He was a 13-year-old boy traveling with his older brother, who Ellie and Joel met along their journey to the Fireflies headquarters. Ellie and Sam became immediate friends while they all traveled as a group. However, their friendship was cut short after Sam got infected by the fungus and became a Runner overnight.

Fans of “The Last of Us” will likely agree that Sam and Henry’s fates were some of the most tragic stories in “The Last of Us.” So it was not surprising the casting call Mazin announced caused quite a stir among fans of the game.

However, in the first game, Sam was not deaf. Fans have then started to speculate on whether or not the casting call is really for Sam’s character. Some suggested that “The Last of Us” TV series might be changing some details about Sam or that the character being cast is for an entirely different character. In the case of the latter, a new character might be introduced in the TV series adaptation.

The latest casting call confirms one thing: “The Last of Us” is still filming. This was also mentioned by HBO programming chief Casey Bloys in an interview with The Hollywood Reporter, along with the news that the show will not air anytime this year.

“The Last of Us is shooting right now in Canada,” Bloys said. “We haven’t announced an air date yet. But it’s not 2022. They’re still shooting in Calgary.”