‘The Last of Us 2’ release date, spoilers: Gameplay improvements, new features sneak peek could be available on May 20 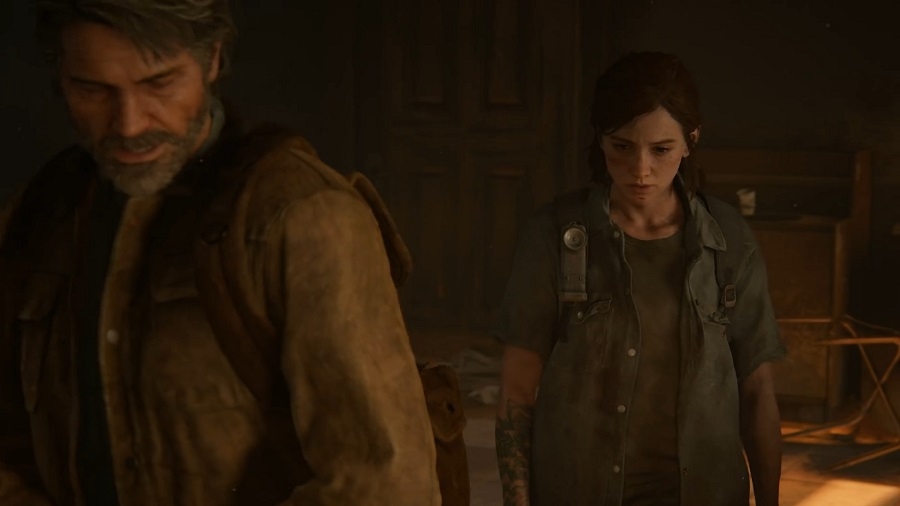 To keep the hype up for the action-adventure sequel, Sony recently launched the “Inside The Last of Us Part 2” video series. Next week, fans are likely to see more of the gameplay improvements and new features Naughty Dog has cooked up for the next game.

‘The Last of Us 2’ gameplay: What to expect

Months leading to the game’s initial May 29 release date was marred by event cancellations due to the coronavirus. The first-ever hands-on demo for “The Last of Us 2” was supposed to be staged at the PAX East 2020. But Sony, among other video game companies, pulled out from the conference because of the brewing pandemic at the time.

As a result, video game fans have yet to see as much comprehensive gameplay preview as they hoped from “The Last of Us 2” developers. However, that could somehow change on Wednesday, May 20, when the episode of the video series titled “Inside the Gameplay” will be released.

Fans still need to manage their expectations, though. It is unlikely to be as immersive as a demo since the first episode, “Inside the Story,” was mostly composed of interviews from game directors and writers. But since the next “The Last of Us 2” preview is about the gameplay; hopefully, Naughty Dog and Sony would reveal more than this tweet showed in March. Two more episodes of the video series will be released in the next Wednesdays following May 20, titled “Inside the Details” and “Inside the World,” respectively.

There is so much riding on “The Last of Us 2” to be a great game plot-wise and gameplay-wise now that it has been placed under extreme scrutiny. Major plot leaks spread online over the previous weeks from what Sony claimed to be a work of hackers, and not of a disgruntled as once thought.

Leaked cutscenes reportedly showed the deaths of some very important characters of the franchise that did not sit well with many fans. While many still stand by Naughty Dog’s next big project, some gamers have vowed not to buy “The Last of Us 2” anymore.

The first episode of the video series focused on the plot of “The Last of Us 2.” It has confirmed what many fans already expect. The story revolves around Ellie seeking revenge and how she is engulfed by the culture of violence that has been a major theme of the franchise.

Game director Neil Druckmann got it right, too, when he said in the interview that “The Last of Us 2” is going to be “more divisive” than the first installment. The action-adventure sequel arrives on Friday, June 19, exclusively on PlayStation 4.