'The Last of Us Part 2' release date, gameplay: Can the multiplayer mode return as a spinoff? 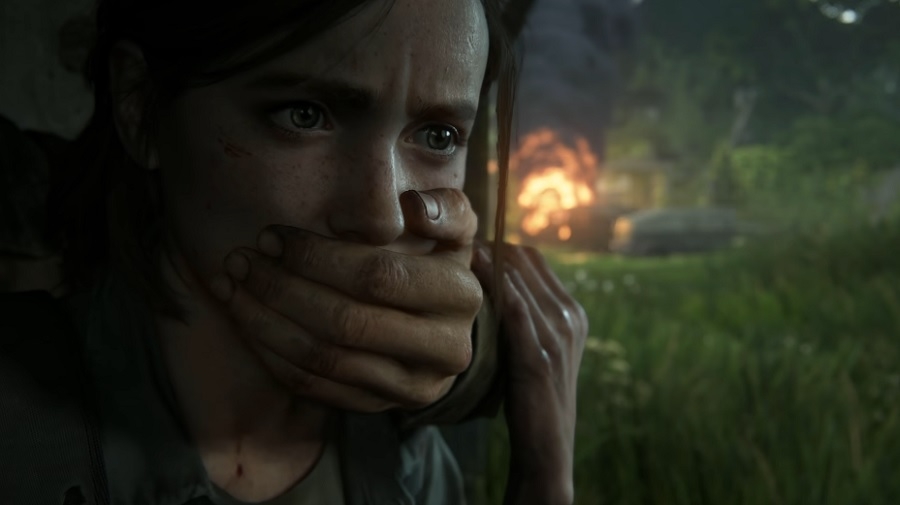 The year 2020 is going to be huge for the gaming industry with “The Last of Us Part 2,” and other highly anticipated AAA titles are now confirmed to go live next year. However, in the case of Naughty Dog’s next major project, fans received quite a shocking news recently – the beloved Factions a.k.a. the multiplayer mode will not be returning in the sequel.

‘The Last of Us Part 2’ gameplay: Naughty Dog explains why multiplayer mode was axed

Unlike other titles, the same name predecessor of “The Last of Us Part 2” was applauded for putting in the extra effort to make its multiplayer mode more enticing. Famously called the Factions mode, its gameplay and design made it one of the most requested features for the sequel game.

In 2018, there have been reports that indicate the multiplayer mode will be available on “The Last of Us Part 2.” However, that suddenly changed in recent weeks when Naughty Dog, once and for all, announced that they decided to drop the Factions mode for the upcoming game.

“The Last of Us Part 2” developers and Sony announced the major alteration to USGamer, stating that they want to focus on its single-player gameplay. Shortly after the news sparked widespread debates among gaming fans, Naughty Dog issued its official statement on Twitter that may have also hinted that Factions mode is not totally dead.

Naughty Dog reiterated that the single-player campaign of “The Last of Us Part 2” is “the most ambitious” project the company ever had. Meanwhile, as the Factions mode evolved in the first game, the company explained, “The vision of the team grew beyond an additional mode that could be included with our enormous single-player campaign.” It is then officially confirmed that the game will not have an online mode, thus, also not including a multiplayer option.

‘The Last of Us Part 2’ DLC: Faction mode still in the pipeline?

While emotions run high following the announcement, a part of Naughty Dog’s statement seemed interesting. “However, you will eventually experience the fruits of our team’s online ambitions, but not as part of ‘The Last of Us Part II,’” the company added.

This could be interpreted in several ways, but it sounded like a teaser that Factions and online modes are not completely erased from Naughty Dog’s plans. The developer also stated it would not be part of “The Last of Us Part 2,” which could mean it will not be a DLC.

Is it possible that a spinoff game based on Joel and Ellie’s post-apocalyptic world focusing on multiplayer gameplay is brewing? That is something to think about as fans wait for the release of "The Last of Us Part 2” on Feb. 21, 2020.