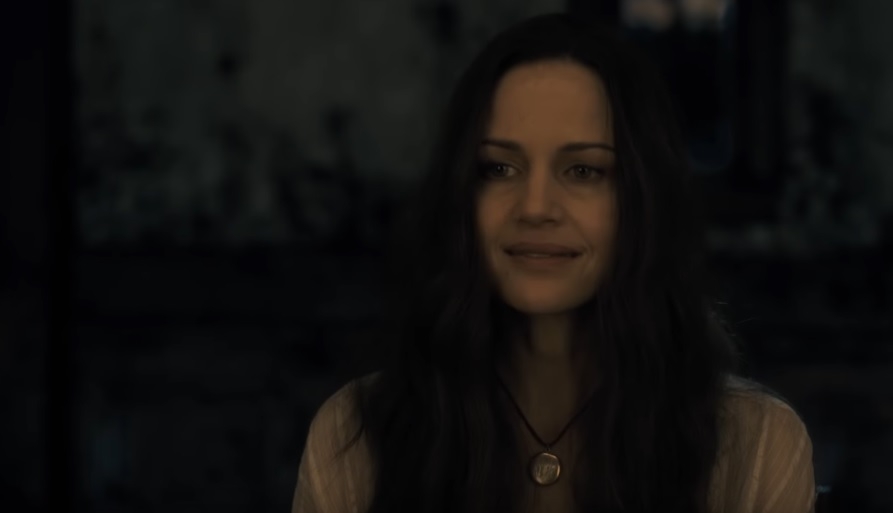 From “The Haunting of Hill House” official trailer. | Photo by Netflix/YouTube screenshot

Netflix has ordered the making of “The Haunting of Hill House” season 2 and fans can now start building expectations for the next installment as more details have been confirmed recently. Some of the key information indicates that it will take a while before the new episodes arrive, but some of the actors from season 1 will return to assume new characters.

The first season’s story has concluded but does not mean “The Haunting of Hill House” season 2 cannot happen. Series creator Mike Flanagan recently confirmed that the series will continue and will be inspired by an all-new classic horror literary piece.

The title of the series is one of its most important elements, especially for this one. The first season was given its title because its plot is focused on the Hill House. However, “The Haunting of Hill House” season 2 will have an all-new story and setting that call for a new title.

Flanagan told Birth.Movies.Death that second installment will be officially called “The Haunting of Bly Manor” with a story based on Henry James’s 1989 horror novella “The Turn of the Screw” set in a house in London called Bly. But since the series is still widely known for its first title, this article will still address the next installment as “The Haunting of Hill House” season 2.

Since it is now revealed from which literary classic “The Haunting of Hill House” season 2 is going to be based, fans can do some advanced reading to get an idea of the next horror story. However, the web series adaptation can always apply some tweaks to the plot.

The novella where “The Haunting of Hill House” season 2 will be based on revolves around a governess hired to take care of a man’s niece and nephew. The children have just been orphaned, but the man is not that inclined to look after them. The man instructed the governess never to bother him about anything and allowed her and the children to live in his country house called Bly that the governess will soon realize is haunted.

Since the next season will introduce an all-new story, changes in the cast and characters are also in order. However, Flanagan confirmed that some actors from season 1 would also appear in “The Haunting of Hill House” season 2 under new roles. Actors Oliver Jackson-Cohen and Victoria Pedretti will return while Flanagan also revealed he already has a list of possible new cast members. The Bly Manor opens sometime in 2020.