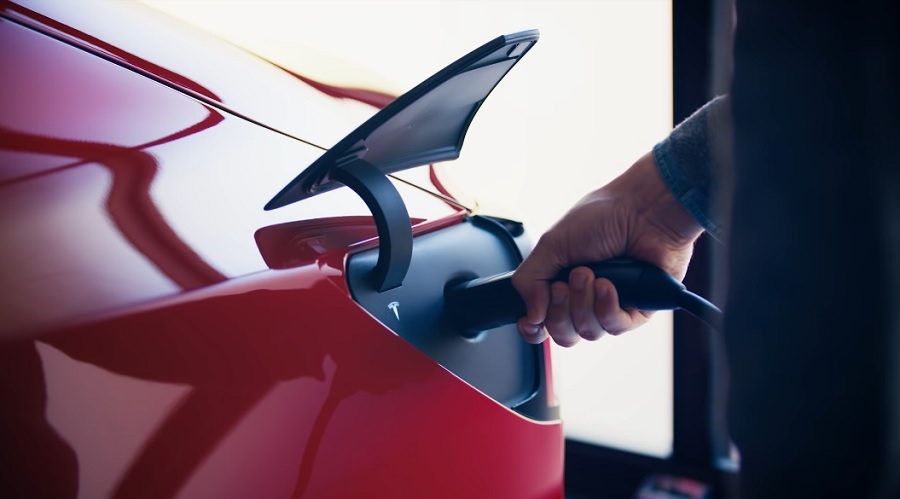 A man is charging a Tesla Model 3 in a guide video. | Photo by Tesla/YouTube screenshot

Tesla has become a household name in North America, especially in the United States, where more and more consumers are choosing to get electric vehicles that can drive itself. This year, the company is seeing major successes in launching the Tesla Model 3 in other regions such as Australia, Japan, and South Korea.

The Tesla Model 3 luxury electric vehicle was officially launched in South Korea on Tuesday. The base price of the sedan is not cheap just like it has been in North America.

However, over the years, many governments around the world, including South Korea, have approved the issuance of financial subsidies when purchasing electric vehicles. This is confirmed to be applicable when buying Tesla Model 3.

Korea Herald reports that the base price of Tesla Model 3 in the country is at 52 million won or around $43,000. But the total incentives afforded by the national and local government units amount to more than 20 million won.

Deducting that sum of potential incentives, South Koreans can get their own electric car for as low as $26,000. A representative of the car company confirmed that orders for Tesla Model 3 can now be placed through Tesla’s Korean website.

Tesla is also looking forward to making the Tesla Model 3, a popular vehicle choice in Japan. And what better way to do that than by receiving high marks from electric car enthusiasts in the country.

Test drives for the Tesla Model 3 were recently conducted, per Teslarati’s report. The people who experienced driving the electric sedan mostly have positive things to say about it online. This is a huge step for Tesla, considering that Japan is home to several automakers.

As of this writing, Tesla already has a dedicated page for Japanese customers where they can also order Tesla Model 3. Price starts at over 5.1 million yen or around $48,000. But after potential savings courtesy of the Japanese government, customers can purchase the car for more than 4.4 million yen or $41,000.