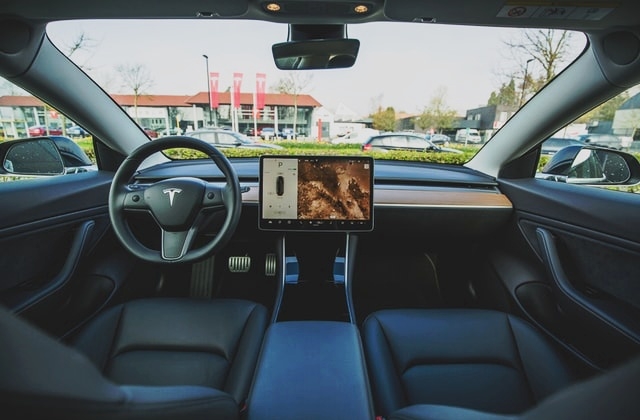 Tesla has been asked by the National Highway Traffic Safety Administration to recall around 158,000 electric cars after the agency found the installed touchscreen device in the car is defective. The NHTSA stated that the media control unit (MCU) of the EV is flawed, and this could pose safety risks to drivers.

Tesla cars affected by the recall

As reported by Fox Business last week, the touchscreen display of Tesla cars disables safety features as well as the backup cameras. This is why the NHTSA is asking Elon Musk’s company to recall the affected cars, including Tesla Model S cars that were made between 2012 and 2018 and the Model X SUVs that were manufactured between 2016 and 2018.

It was also specified in the NHTSA’s request for Tesla’s car recall that these models were assembled at the Fremont plant in California. Moreover, in the letter, it was also stated that the touchscreen poses a risk because it is used to control features, including Tesla’s autopilot feature.

The recall was also not only based on NHTSA’s review, but the agency had already received many complaints regarding the touchscreen. Tesla car owners are complaining about glitches in the touchscreen display, and the errors are compromising their safety.

With the reports about the touchscreen defects in Telsa cars in the U.S., Reuters reported that Germany’s Kraftfahrt-Bundesamt (KBA), the country’s Federal Motor Transport Authority, is now looking into safety risks of the Tesla EVs in their country too.

It was learned that the KBA made a request from Tesla to provide them with similar information that is being requested by the U.S. authorities. It turned out that Germany’s KBA is in contact with NHTSA as it conducts its own investigation on possible issues with Tesla’s touchscreen display. The KBA spokesman told the media that the results of their review is still pending.

Meanwhile, Tesla is refusing to comply with the US’ National Highway Traffic Safety Administration’s request for the recall of the mentioned electric car models. Thus, the NHTSA is requesting the company to submit a full explanation regarding the complaints and alleged defects on the touchscreen display; then they can decide again if the recall is necessary or not.