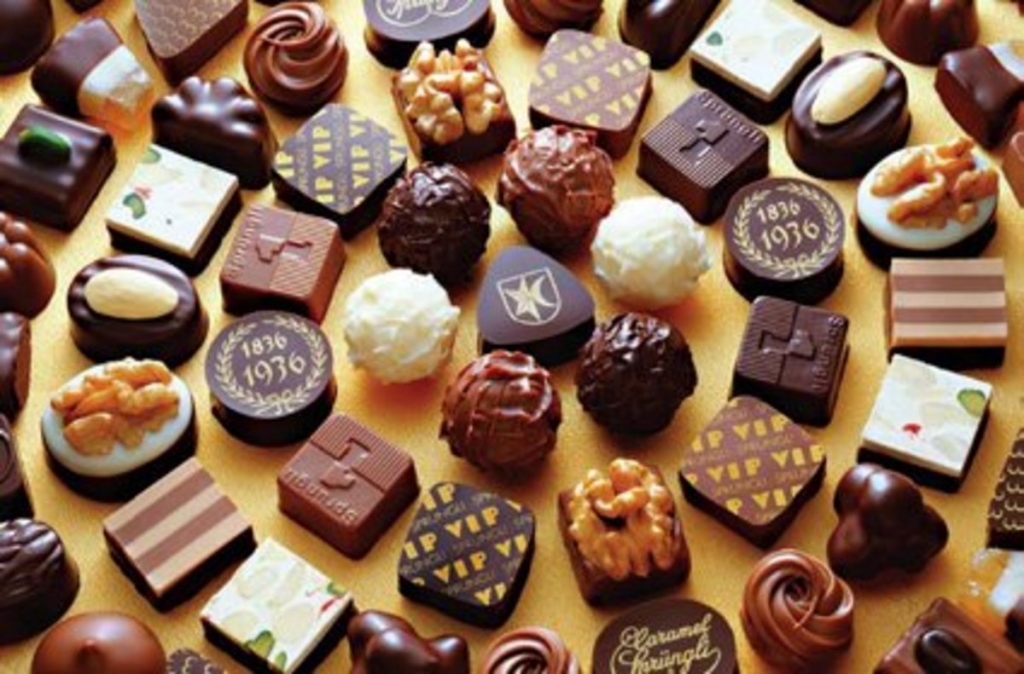 The Swiss consume more chocolate per capita than anywhere else in the world.

Annual consumption in Switzerland fell below the threshold of 10 kilograms per person, dipping to 9.9 kilos, the lowest level since 1982, mainly due to the steep decline in foreign tourists.

According to Urs Furrer, chief of Chocosuisse, the national federation of Swiss chocolate makers, foreign tourists in Switzerland tend to tip the consumption scales.

Furrer noted that it would be "impossible" to calculate the consumption of residents as salespeople are unaware if customers are Swiss residents or foreign tourists.

The Swiss consume more chocolate per capita than anywhere else in the world.

The pandemic and accompanying restrictions, including forced teleworking and physical distancing, impacted consumption. There was also less chocolate consumption in crowded areas with passers-by, like train stations and city centers, as chocolate was often an impulse buy by people on the move.

Production by Swiss chocolate makers also suffered, shrinking 10 percent from 2019 to 180,000 tons in 2020, according to Chocosuisse.

Lindt and Sprungli suffered a nearly 11-percent drop in its 2020 revenues, to $4.4 billion.

Meanwhile, the sale of raw chocolate products used by chocolatiers, patisseries, and bakeries increased last year as more Swiss made their own sweet treats at home.