Switch Lite: Why staying away from the console on Black Friday is the best option 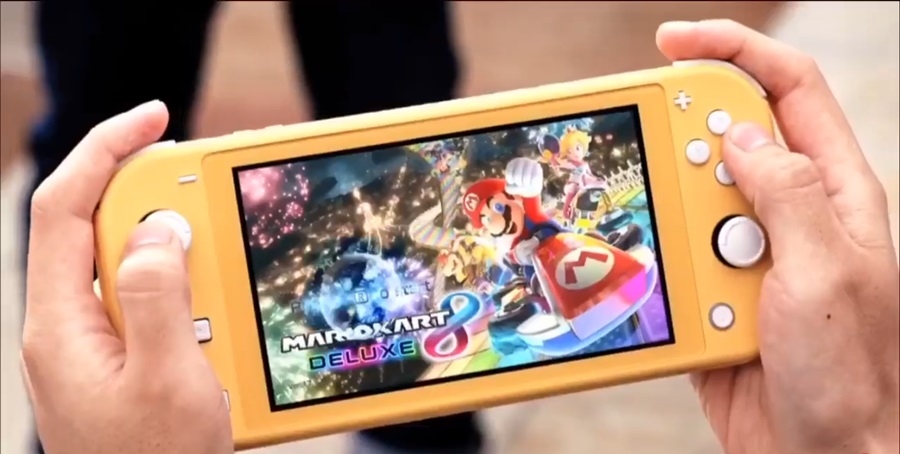 Photo via Screenshot of BenJeulus/Youtube

Black Friday is just around the corner, and for those who are interested in purchasing the Switch Lite, it’s best to remain vigilant for now. For the unaware, the portable console has been plagued by the Joy-Con drift issue that’s been affecting the popularity of the standard Switch.

The issue is when the Switch Lite’s camera independently pans and moves an avatar on the map without input from the user. There’s still no concrete explanation what’s the main cause of this problem as Nintendo is maintaining its silence about the matter.

What’s really frustrating here is the fact that some are reporting that the drift has occurred, not 24 hours after purchasing the Switch Lite. It was initially thought that the cause of the issue is due to wear and tear, but it appears that’s not the case for some of the devices that have been released.

Entire Switch Lite console will be sent for repair

And while Nintendo is offering free repair for any Switch Lite affected by the drift, people will have to wait weeks for the device’s return. And that’s the whole device since the stick is directly fused with the entire console as opposed to its kin where the controllers can be detached.

The best time to buy the Switch Lite is when Nintendo releases a reinforced version of the console. Digital Trends recently uncovered a patent filing of Nintendo that is curiously close to the ID number of the Switch Lite, hinting that the company may be looking to launch a variant where the problem is non-existent.

Unfortunately, it’s difficult to guess when this new Switch Lite will arrive due to Nintendo’s silence. Also, it’s important to remember that even if you’re still interested in buying the Switch Lite this Black Friday, it’s unlikely that you’ll see a discount for the console.

Sure, there may be bundles that will be offered. But with the Switch Lite itself getting its price slashed, there’s little chance of it happening judging by Nintendo’s previous actions.