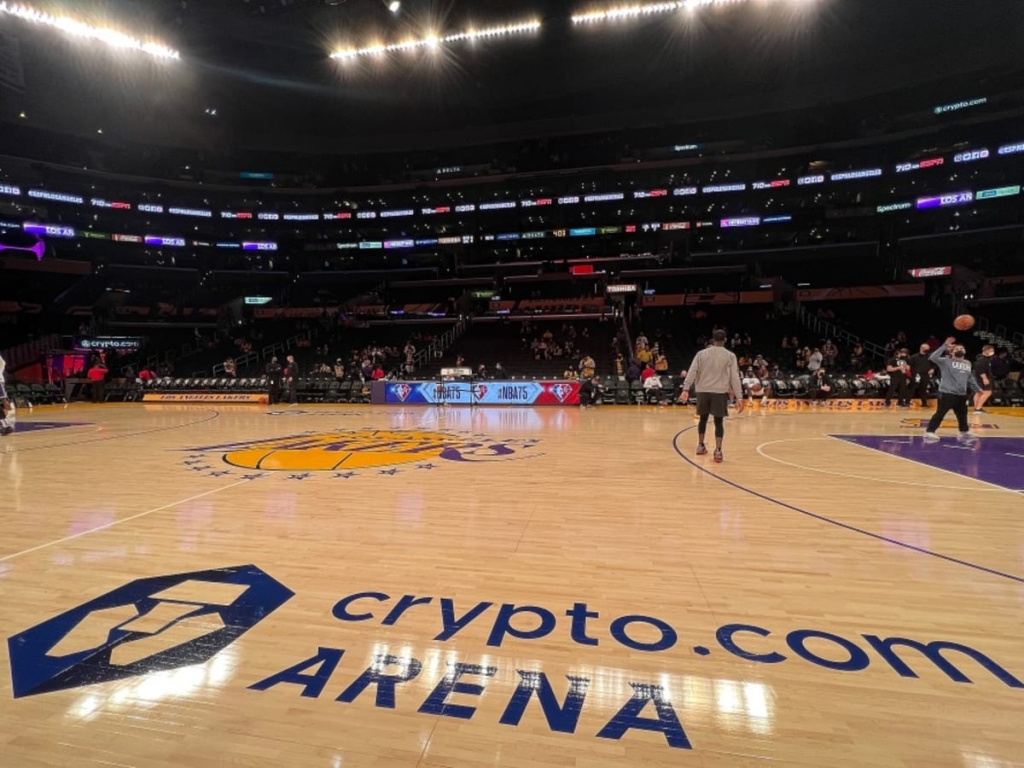 Crypto.com's acquisition of the naming rights to the Los Angeles Lakers' home arena is reportedly worth US$700 million over a 20-year period.

Cryptocurrency brands helped the National Basketball Association (NBA) rake in US$1.64 billion in annual sponsorship fees for the 2021/22 season, a 12.5 percent, on-year increase, according to sponsorship consultancy IEG’sstudy.

Brands in the cryptocurrency industry alone spent more than US$130 million in 2021/22, according to IEG's sponsorship intelligence database, a tremendous rise from the previous season when the sector spent less than US$2 million.

Five brands – Crypto.com, Webull, Coinbase, FTX, and Socios – account for 92 percent of cryptocurrency sector investment in the NBA, including some of the league's most visible goods, such as naming and jersey patch sponsorship. One significant example is Crypto.com's acquisition of the naming rights to the Los Angeles Lakers' home arena for a rumored US$700 million over a 20-year period.

The Miami Heat and FTX inked new arena naming rights agreements, as did the Phoenix Suns and Footprint, and the Indiana Pacers and Gainbridge.

AB InBev, Pepsi, Socios, State Farm, Toyota, and Verizon are the most active brands sponsoring the NBA and its teams. Each brand currently holds more than 20 sponsorship deals.

According to IEG's research, there were nine new jersey patch sponsors, including the Philadelphia 76ers' agreement with Crypto.com, which is said to be valued at more than US$10 million per year.

The technology industry spent the most on sponsorship, followed by bitcoin, banks, telecoms, and sports clothing, all of which spent more than $100 million every year.

Insurance, beer, retail, lottery and gambling, and automobile are the league's most active brand categories, with each having more than 70 ongoing partnerships.