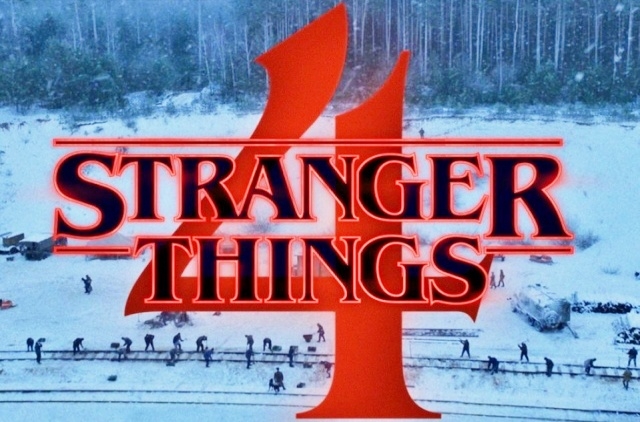 The fourth season of “Stranger Things” should have been completed by now and probably undergoing the pre-production works already. However, due to the sudden outbreak of coronavirus that eventually developed into a global pandemic filming has been halted.

The cast and crew of “Stranger Things” season 4 were sent home when they were about a month into filming. No one expected the shoot to be delayed this long since work has been suspended for more than six months now. This means that the drama series is so delayed and the things they need to catch up are so vast already.

Now that filming was pushed back to a later date, it is obvious that Netflix had to reschedule its release date. The production that was supposed to wrap up in August is now a few months behind and what’s worst is that the resumption of filming is still uncertain.

Previously, The Hollywood Reporter reported last month that “Stanger Things” season 4 will be back on the set to film on Sept. 17. Everyone was already informed about it but apparently, it was postponed again.

Maya Hawke who plays Robin Buckley expressed her doubt that they will be able to return to work on the said date. It turned out she was right in saying she is not sure if they can really film again this month since COVID-19 is still not fully controlled.

The changing of filming dates even led to the rumors that the show will be canceled. Showrunner, Ross Duffer, speaks out to refute these baseless reports. He said that after “Stranger Things” season 4, they still have a lot of stories to tell so the series is not ending any time soon.

Netflix Life reported that one of the main cast members of “Stranger Things” season 4, Caleb McLaughlin, said that he has no idea when they can film again. But he thinks it could be in 2021 as they need to wait for the time when there is no health threat of coronavirus anymore.

Finally, in a new update that was reported on Deadline, it was mentioned that filming for “Stranger Things” season 4 could resume next week. To be exact, it was said that the production will re-start on Sept. 28 in Georgia.