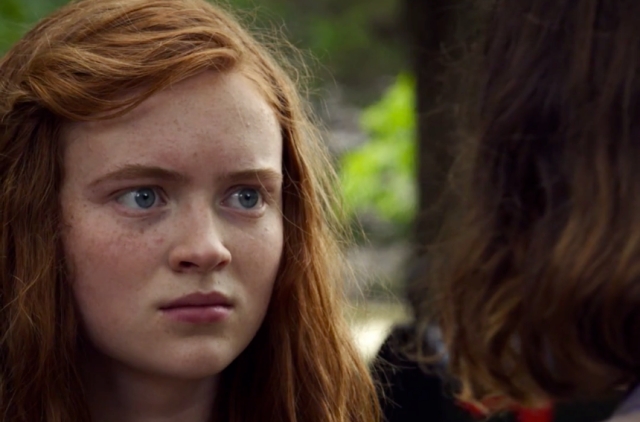 It has been more than a year since the third installment of “Stranger Things” aired so fans are now itching to watch the fourth season. Luckily, the series was renewed and in fact, filming was already underway in February.

However, the production works need to be halted due to the coronavirus outbreak that forced people around the world to stay home. The crisis is not yet over but there were reports that say “Stranger Things” season 4 will be back on the set soon.

The resumption of production announced

The news stated that the cast and crew are set to be called back to re-start filming for “Stranger Things” season 4. The date has been revealed too so it can be assumed that everyone involved in the production is now preparing to go back to work.

The Hollywood Reporter mentioned that the executives already sent out notices so everyone will be aware of their filming schedule. As shared in the report, the team should be back on the set on Sept. 17.

Apparently, there is a big delay in the production of “Stranger Things” season 4. Originally, they were supposed to have completed the filming by Aug. 5 and now, they are already five months behind the schedule.

When “Stranger Things” season 4 returns, the viewers will still see a number of common characters and they are Millie Bobby Brown as Eleven, Finn Wolfhard as Mike, Noah Schnapp as Will, Caleb McLaughlin as Lucas, Gaten Matarazzo as Dustin, Sadie Sink as Max, Joe Keery as Steve, Natalia Dyer as Nancy, Charlie Heaton as Jonathan, Maya Hawke as Robin, Priah Ferguson as Erica and Cara Buono as Karen.

The veteran actors Winona Ryder will also reprise her role as Joyce again and David Harbour as Sheriff Jim Hopper. Cinema Blend also reported that Joel Stoffer of “Agents of S.H.I.E.L.D.” has been added to the cast of “Stranger Things” season 4 too.

It was already revealed that the setting for “Stranger Things” season 4 has changed. They will not be in Russia instead of Hawkins and fans will see the backstory of Jim Hopper who can be considered a mysterious man. It was also predicted that there is another set of “gifted” kids like Eleven and they are being monitored in Russia.