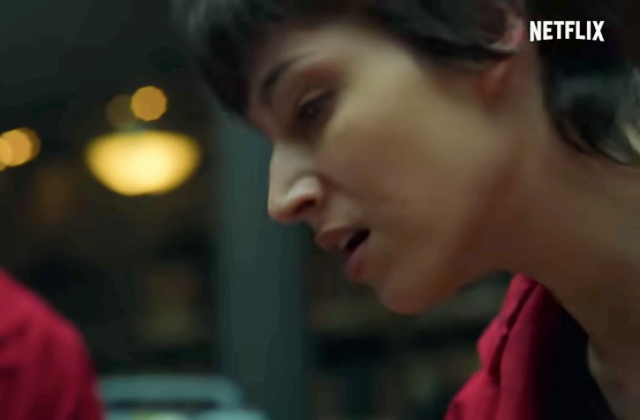 Watching Netflix shows has become the leading past time in this time of the coronavirus pandemic. Since most people are only staying and working at home, it is easy to see why the viewers can finish an entire season in just one sitting.

“Money Heist” is one of the most popular programs in the streaming site, and because people can easily finish watching all the newly-released episodes all at once, they are quick to demand the release of more episodes. This is why when the fourth season ended, they are asking the producers to release the next season fast.

However, in the case of “Money Heist” season 5, it has not received a formal renewal order from Netflix yet. Everyone knows that if a show is not renewed, then it means it has been canceled.

Fortunately, while Netflix has yet to confirm the fifth season of “La Casa de Papel,” Alex Pina already beat the American streaming provider to it. The show creator did this by updating his social media account with a clue that the production of their drama has started already.

In one of his Instagram posts this month, he hinted that “Money Heist” season 5 is set to return. In his update, he uploaded a photo that shows him sitting on a hammock. While he looks like relaxing on a vacation, the caption of his post suggested that he is actually working.

With his company’s name, Vancouver Media, in the background, he captioned his picture “Escribiendo La Casa de Papel 5,” and this translates to “Writing ‘Money Heist 5” in English. This simple update is enough to confirm that El Professor and the rest are indeed coming back to continue their story.

There are many plot predictions for the upcoming “Money Heist” season 5 and surprisingly, most of them are gloomy. Some fans predicted that more characters are going to die and in fact, only one person will survive.

There was a suggestion that Tokyo will be the lone survivor but in another prediction, El Professor was the character chosen to remain alive while everyone else dies. Express reported that this was discussed on Reddit by fans who follow the story of the bank thieves. But whether it is El Professor or Tokyo who will survive, this simply shows that “Money Heist” season 5 will be darker and devastating.

As per Netflix Life, fans can expect “Money Heist” season 5 in 2021. Then again, it should be noted that actual filming has not started yet at this point.