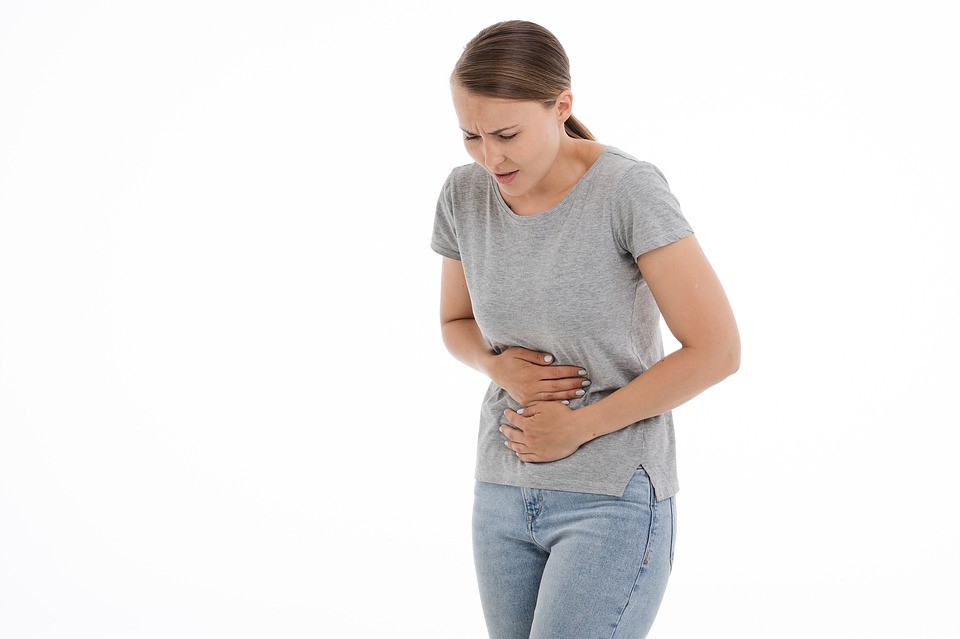 Stomach cancer is becoming prevalent among people in the United States. A new report reveals that younger people in the country are developing the disease faster than those who are older.

While there is no cure for cancer, spotting the symptoms is very important early on to ensure successful treatment. Stomach cancer is known for being prevalent among the elderly, particularly from ages 70 up. However, according to a new report, there is an increase in stomach cancer cases among people between their 30s and 50s. The early diagnosis of stomach cancer in younger people would make up 30 percent of the overall diagnoses.

The researchers at Mayo Clinic also found that a big portion of people under 60 who are diagnosed with the disease, supposedly have what they refer to as a “genetically and clinically distinct” kind. This new form of stomach or gastric cancer that is becoming prevalent in people under 60 years old, spreads quicker, and patients have a worse prognosis. Patients with this type of cancer also, unfortunately, develops resistance to the chemotherapy treatments.

As people can only reduce their chances of developing the disease, it was also found that the usual risk factors associated with stomach cancer, such as heavy drinking and smoking, somehow do not correlate. This is what makes this type of cancer even deadlier compared to the traditional form. According to Dr. Travis Grotz, the study’s senior author and surgical oncologist at the Mayo Clinic, not many people are aware of how serious this type of cancer is, and a lot of younger patients end up getting diagnosed very late when treatment is no longer as effective compared to an early diagnosis.

Meanwhile, Express reports that a symptom of stomach cancer may be found in the person’s stool. According to Cancer Research UK, if there is blood or if the stool is almost black in color, then it may be a sign. If the stool’s color changes, then it would indicate that the cancer has progressed.