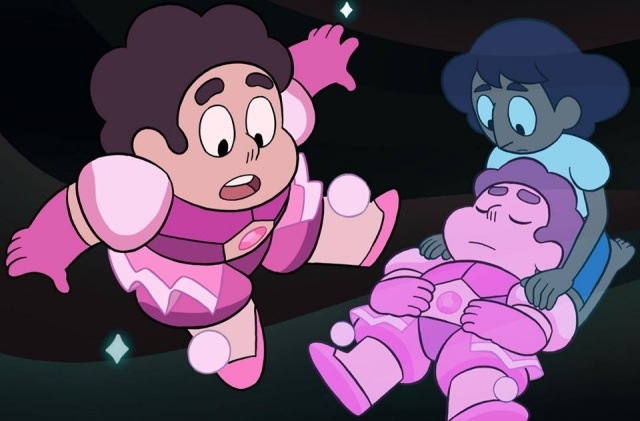 Fans naturally anticipate “Steven Universe” season 7 after the sixth installment, also known as the “Steven Universe Future,” ended in December last year. However, almost a month has already passed, but the renewal announcement has yet to come.

Currently, there is no update from Cartoon Network or the show creator, Rebecca Sugar. When

“Steven Universe” season 6 finished the run with its final episodes titled “Little Graduation” and “Prickly Pair,” CN did not release any post with regards to the show, and some fans did not even know that the two mentioned stories are already the finale.

There is no news, which means that there is no update regarding its position for possible renewal. But then again, there is still hope that “Steven Universe” season 7 will be back with new episodes. This is because Rebecca Sugar can still create lots of scenarios for the future of Steven.

He is much older now and can face more adventures as he tries out new things. Also, they can also explore more of Steven’s side as a gem. There is just a lot of possibilities and more stories to tell; thus, “Steven Universe” season 7 is highly likely even if the renewal is not yet confirmed.

On the other hand, “Steven Universe Future” may not return anymore as it already served its purpose of clarifying the confusing parts in season 5. To be more exact, it was meant to tie the loose ends in the fifth installment’s finale called “Change Your Mind.”

In short, “Steven Universe Future” is only an epilogue that explained the things or scenes that left so many questions to the viewers. So now that it already clarified everything, a second season of the “Future” is no longer needed.

Likewise, The Cinemaholic mentioned that “Steven Universe Future” season 2 will not be produced because it already completed the story of the past season. But “Steven Universe” season 7 is still coming because this is different in the sense that it can offer fresh stories about the new life of Steven.