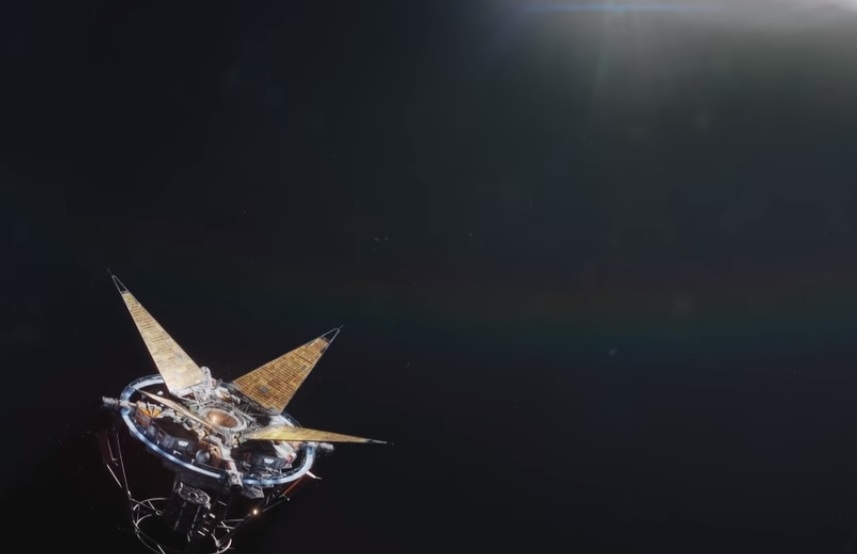 Bethesda’s credentials as a video game studio have been enough to keep gamers excited about an all-new IP despite the very scarce information revealed about “Starfield.” However, the company is also getting all the help they need to make the space epic as close to reality as possible.

‘Starfield’ gameplay: What to expect

Here are the basic information known about “Starfield.” It is a single-player RPG set in space, and it is only fitting for Bethesda to aim for immersive gameplay. With that, it was also not a shock that the developer consulted with SpaceX founder and CEO Elon Musk for the upcoming game.

Musk’s participation presumably as a consultant for the making of “Starfield” was confirmed during the 2019 E3 Coliseum. Bethesda Game Studios director Todd Howard noted at the time that Musk’s work on SpaceX was the main reason he was asked to contribute to the game’s development.

Howard said, while “Starfield” is a work of fiction, Bethesda wants to add authenticity in experiencing space through the video game. So in consulting with Musk, they discussed the right fuel to use in space or how physics works in space. “We have to gamify it some, so it's not as punishing as actual space travel,” Howard added. “Traveling in space in our game is still like flight in the '40s it's still dangerous ... but still, people do it.”

At the same event, Howard also mentioned something about exploring space as part of the “Starfield” gameplay. While the developer is still secretive about what players can and cannot do in the RPG, several images were leaked online over the last couple of months that seem to correspond to the exploration aspect of the game.

Bethesda is still mum on the ‘Starfield’ release date

Bethesda has been so careful not to give fans false hopes about the “Starfield” release window. So since the game was announced in 2018, developers keep reminding gamers that they should expect to wait long before getting their hands on the space-themed RPG.

To this day, what Bethesda only confirmed regarding the launch timeline of “Starfield” is that it is going to happen before “The Elder Scrolls 6.” But just based on the very little details revealed about the RPG, the studio is right to tell fans to be patient.