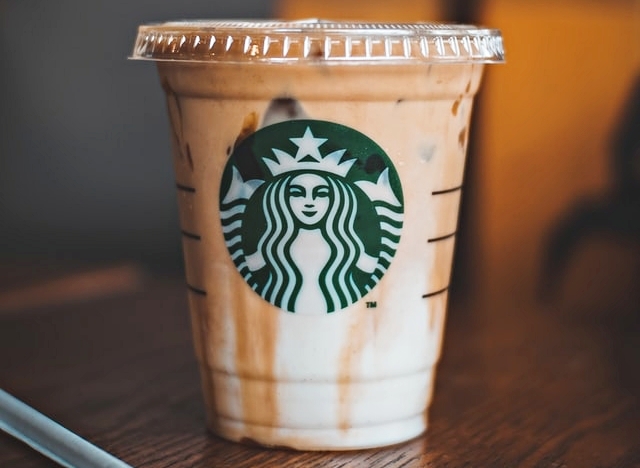 Starbucks is said to be testing a new item, and it is something that many people already love. The coffee chain is reportedly carrying out the trial for a new product that is also common in Bubble tea that is also known as the Boba Tea or Tapioca milk tea.

But since this is Starbucks, the new item will be offered with a caffeinated twist. The tapioca pearls that are usually added in Bubble milk teas are not ordinary pearls, but they are the popping type.

As per Guilty Eats, Starbucks’ version of the chewy tapioca called the Coffee Popping Pearls burst with coffee flavor when bitten. Based on the report, this is already being tested in select Starbucks outlets in California.

This is currently available in a limited number of stores, but customers who have already heard about the Coffee Popping Pearls are wishing the coffee giant will soon officially release it to stores nationwide.

At any rate, the Starbucks Coffee Popping Pearls are infused with coffee shots, and they can be added to two iced beverages. Customers who want to try it can do so by ordering either the Iced Chai Tea Latte or the In the Dark Cold Brew.

The news of Starbucks’ new item is fast gaining attention after it showed up on Tik Tok, a favorite video social networking site. While many people have already heard about it, the company has yet to make a formal announcement about the new drink additions with the unique, bursting pearls.

Hypebae reported that the balls that resemble the tapioca pearls are filled with Brazilian coffee, and the flavor burst in the mouth when the balls are chewed on. It was mentioned that the specific Starbucks locations to try the Iced Chai Tea Latte and In The Dark with the special pearls are in Washington state and Palm Desert, California.

The size of the pearls is said to be smaller compared to the common tapioca pearls in Bubble teas. As for the taste, someone who had already tried it described it to be salty and sweet.