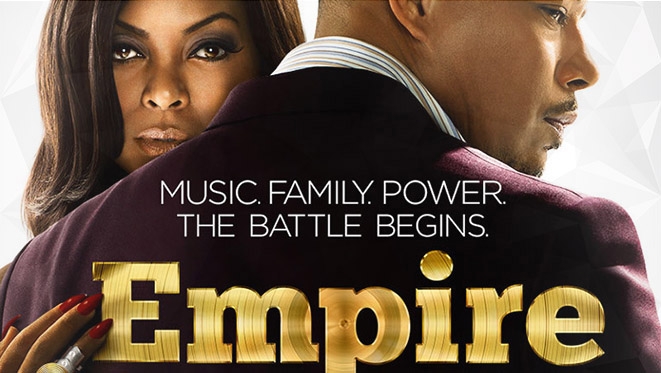 The wait is surely going to be long on this one as 'Empire' season 2B is set to return on the 30th of March. With the midseason all wrapped up last December 2, the production team surely has its way of getting the people hooked on the TV series as they have left them with as much cliffhanger as they can handle until the show returns.

It turned out that Camilla (Naomi Campbell) brainwashed Hakeem into betraying his father by ousting him in his post and taking his position in the empire saying "It is my birthright!" whilst standing on the table. The promo also shows Camilla giving orders to kill someone which could be a dear family member of the Lyon family. On the other hand, Andre (Trai Byers) will be facing a predicament of his own in the upcoming episode as it has something to do with his own family.

And with the head of the Lyon family removed of his rightful post in the company, he will be plotting his revenge with the help of an unknown character.

There is so much to wait for the upcoming episode of Empire and it will surely be worth the wait. So, to compensate for all the waiting all you viewers have to do, let us all watch this promotional video instead.