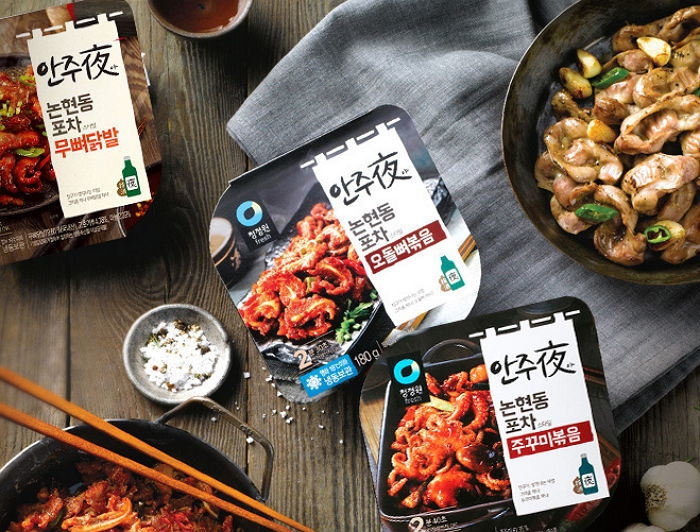 South Korean general foods company Daesang is branching out in other countries into the Middle East, including Saudi Arabia and Israel, with popular food products such as halal-certified kimchi and tofu.

It is selling its products in Qatar in 21 stores, including Carrefour, Lulu, and Spar, which are mainstream distribution channels in the country.

In Iraq, Daesang products are being distributed through Carrefour and Majidi Mall,