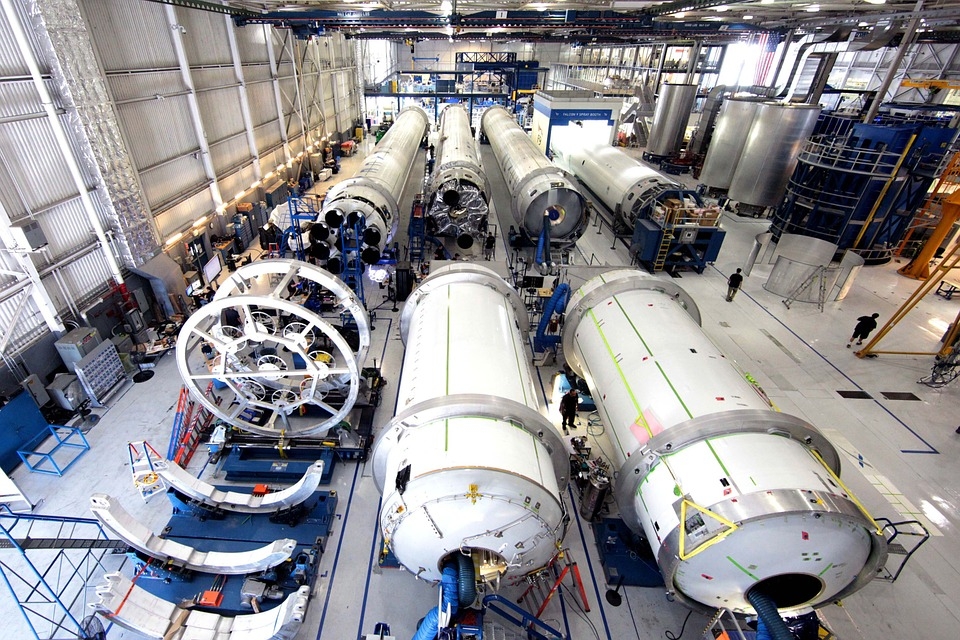 The privately-owned SpaceX, in partnership with NASA, made history as it successfully transported two NASA astronauts into space and to the International Space Station over the weekend. Following the success of the launch that took place over the weekend, Elon Musk’s space agency has revealed it is already preparing for another launch.

However, this plan on providing internet all over the world was met with criticism from astronomers who claim that the satellites may obscure the view of space from Earth. And while they acknowledge the benefits from the Starlink satellites, they still expressed concerns about future observations of the universe.

Over the weekend, SpaceX and NASA’s successful mission made history not only because it is the first time in nine years that the agency’s launch took place on American soil, but because SpaceX has now made it affordable to be able to launch from home territory. For years, NASA has had to rely on Russian space agency Rocosmos’ Soyuz spacecraft to send astronauts into orbit and to the ISS.

However, the success also came with criticism from the Russians, who have claimed that the United States should have been launching from its own home turf all this time. The state’s agency spokesperson Vladimir Ustimenko said that the Russian space agency does not understand why there is a lot of hype surrounding the success of the NASA-SpaceX launch as it should have happened a long time ago.

Aside from Ustimenko, Russia’s upper house of parliament member Alexey Pushkov also echoed his opinion. Pushkov said that this is only a trip to the ISS and not to Mars. Nevertheless, the United States still celebrated this achievement by the two agencies.