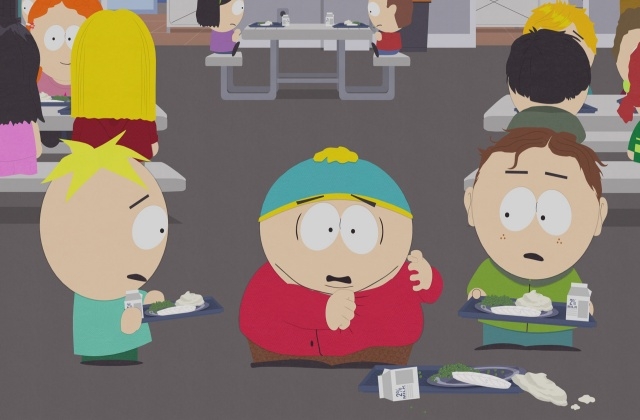 “South Park” season 23 is already in its fifth episode, and it will feature more unusual situations like it always do. The four boys from Colorado in South Park will entertain the viewers again with their unique humor coupled with satire.

The new burger store in Colorado

“South Park” season 23 episode 5 will show that Randy and Towelie have reconciled, although the former still needs to mend fences with his won family. Previously, he told them that he needs help because their weed business is declining, so they can’t afford to pay for the cost anymore.

Sharon told Randy that they could save money by cutting back on advertising, but he won’t hear any of it. He’s not willing to accept her advice, so there is tension in the family. At one point, Towelie suggested that they can sell the remaining seeds and stems as mulch, but before they can discuss his idea more, they were already in Burger King, and Randy suddenly got some inspirations.

He can’t finish his burger, then he thought that he could produce his own version of burger from the leftover. It will not be a typical burger as Randy said that it would be a plant-based burger, and this ultimately led to the opening of Tegridy Burger.

Since the burger’s main ingredient is weed, even if the taste is not really any better than their town’s unpalatable burger, they still buy it because they are too “high” to care. Seeing that he could succeed in this new business, Randy wants Tegridy Farms to keep going, but then, his family still hates him for the marijuana biz so he will somehow struggle to work on the business while also having to deal with his family issues in “South Park” season 23 episode 5.

Where to watch the comedy series

As shared on Decider, fans can watch “South Park” season 23 episode 5 on Comedy Central. There is also an app for easy viewing access, and for fans who have no cable subscription, they can try watching it on streaming sites such as Hulu, Sling TV, and even YouTube TV. Catch this episode on Oct. 23.