The US economy is reliant on consumer spending – can it survive a pandemic? 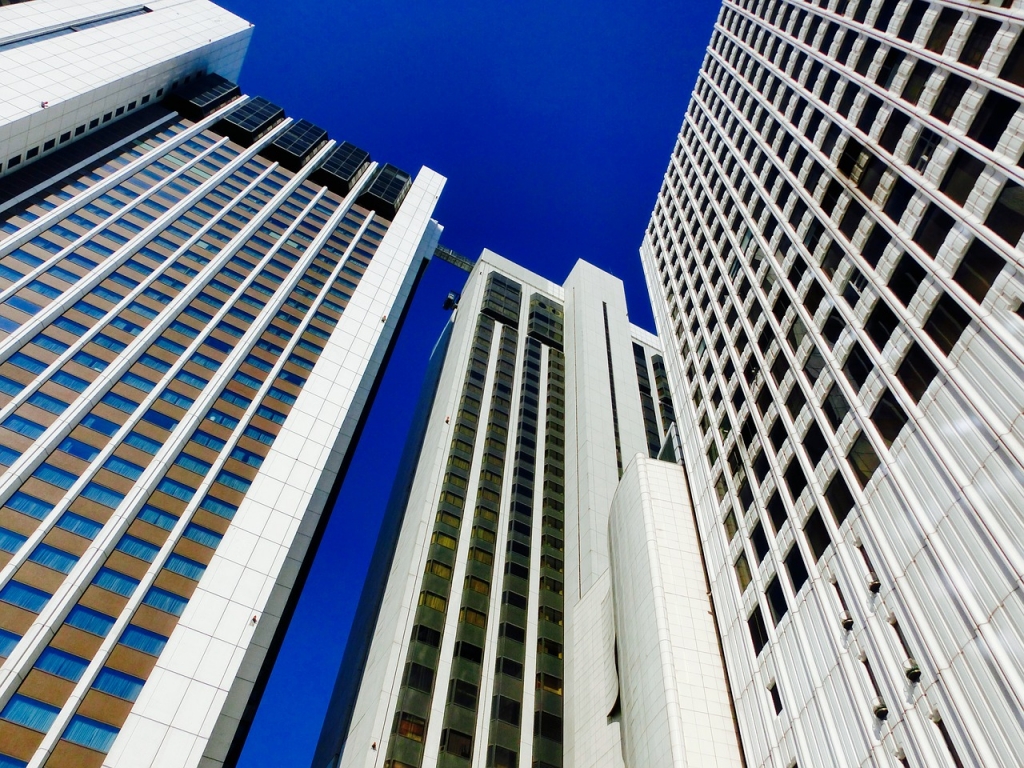 The private construction sector is expected to sharply reduce their investments

Investment in South Korea's construction industry is poised to shrink by three percent this year, according to a forecast by the Korea Research Institute for Construction Policy.

The think tank earlier projected a contraction of 1.8 percent on-year.

According to the institute, the COVID-19 crisis will cause the private sector to sharply reduce their investments, despite the increased expenditures by the state to soften its impact on the economy.

The amount of overseas orders to be awarded to South Korean construction companies is also expected to suffer this year.

Total overseas orders by South Korean builders are estimated to reach US$22 billion this year, which is down by 21.4 percent from the think tank's earlier forecast of $28 billion.

Meanwhile, the nearly $10 billion combined orders clinched by South Korean builders the first two months of the year are likely to start contracting by the second quarter.

The think tank added the pandemic could raise the financial risk of South Korean builders because of delays in the projects and greater costs.

"The coronavirus outbreak is feared to lead to delayed or canceled overseas construction orders," a researcher at the institute said. "Making matters worse, the recent plunge in oil prices has made the Mideast construction market more volatile."

The number of construction unable to service their debts with earnings could reach up to 7,000 this year, which is about 14 percent of South Korea's total number of builders, estimated at 50,000.

In November, months before the coronavirus outbreak, South Korea's finance ministry blamed the falling investments in the construction industry, as well as in exports, for restricting the country's economic growth, keeping it below a potential growth rate of 2.5-2.6 percent.