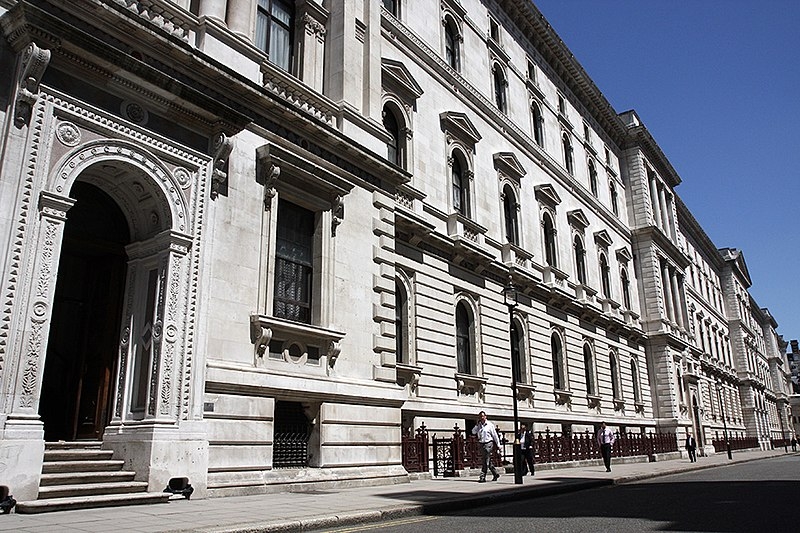 The British government has summoned China’s ambassador to the United Kingdom this week. Foreign Secretary Liz Truss called for the Chinese envoy to explain the increasingly aggressive actions China has taken on Taiwan.

Truss on Wednesday summoned China’s ambassador to the UK Zhang Zeguang, to explain the increased aggression by Beijing on the island nation especially following the visit by US House Speaker Nancy Pelosi. Truss reiterated the G7’s stance that called for China to resolve its disputes surrounding Taiwan in a peaceful manner.

“I instructed officials to summon the Chinese Ambassador to explain his country’s actions. We have seen increasingly aggressive behavior and rhetoric from Beijing in recent months, which threaten peace and stability in the region,” said Truss in a statement.

The Chinese Embassy responded that Zheng has rejected the criticism by the UK, describing it as “irresponsible” while saying that no foreign government has the authority to interfere in China’s “internal affairs.”

China claims Taiwan as part of its territory and visits by foreign officials to the island have drawn the ire of Beijing. Taiwan has resisted the pressure campaign that Beijing has increased on the island. China has also not ruled out taking control of Taiwan through military means.

Speaking at a news conference with four other Democratic lawmakers who were part of the delegation that visited Taiwan, Pelosi said Washington could not allow China to normalize its pressure campaign on Taiwan as it has done in recent months, such as the military drills the Chinese military has conducted around the island.

“What we saw with China is that they were trying to establish a sort of new normal. And we just can’t let happen,” said Pelosi. “We went there to praise Taiwan. We went there to show our friendship, to say China cannot isolate Taiwan.”

Pelosi, who is a vocal critic of China, also brushed off Beijing’s announcement that it was sanctioning her and her family. The top House Democrat, and second in line to the US presidency, said the sanctions by Beijing are not relevant to her. The issue around Taiwan has strong bipartisan support in a very divided Congress.