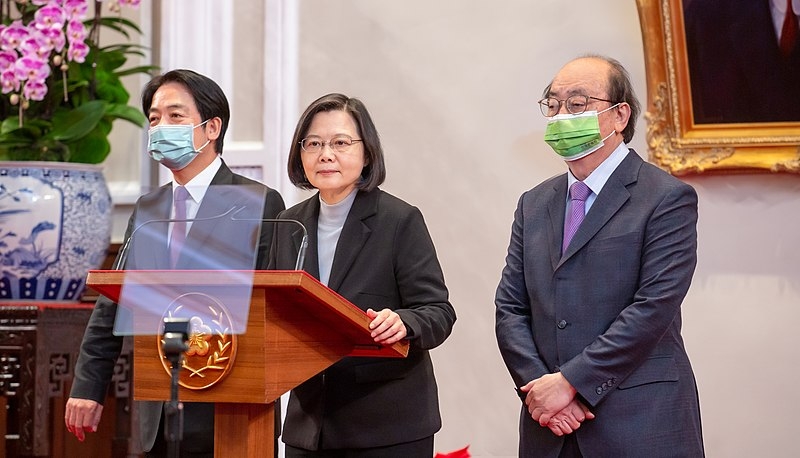 Ships passing through the Taiwan Strait have always drawn the ire of China, which claims the waterway as well as most of the seas in the region as part of its territory. The Taiwanese government, in a defiant rebuke of Beijing, said the Taiwan Strait is an international waterway and ships, especially those from the US, are allowed to pass through.

Reuters reports Taiwan made another rebuke of China’s sovereignty claims in the waters close to the island, saying that the Strait is an international waterway and Taipei supports the passage of US warships through the body of water. The narrow body of water has often been a point of tension, with China often criticizing the passage of US warships, including the vessels of the UK and Canada, through the Strait.

“We understand and support the US freedom of navigation missions’ contribution to promoting regional peace and stability,” said Ou.

Taipei said that Beijing has no right to speak for the region or claim sovereignty over the island and that Taiwan’s people are the ones who have the right to decide the island nation’s future.

The US has also echoed Taiwan’s rebuke to China regarding the Strait. US State Department spokesman Ned Price told Reuters in an email that the Taiwan Strait is an international waterway, noting Washington’s concerns about China’s “aggressive rhetoric and coercive activity around Taiwan.”

Taiwan Premier Su Tseng-Chang also weighed in on the situation Wednesday, saying that the Taiwan Strait is not “China’s inland sea.”