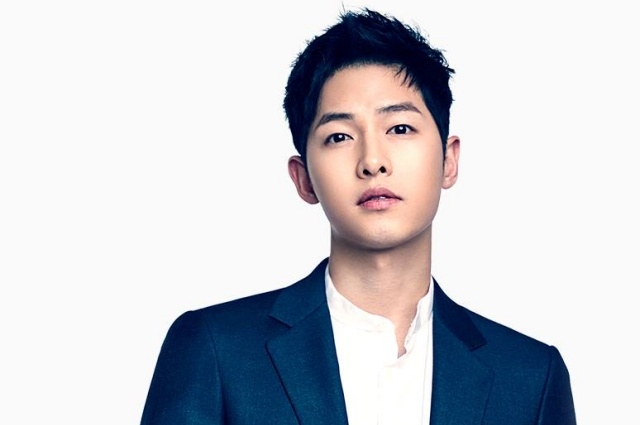 Song Joong Ki and Song Hye Kyo have formally ended their marriage with the former’s filing for divorce on June 26. It has been less than a month since the announcement of their separation hugged the headlines off and online.

Following the application for divorce at Seoul’s Family Court, Joong Ki announced that he will take a break for a while but will be back to work soon since he already has a list of works on his schedule. On the other hand, Hye Kyo did not halt her activities and continued to attend many gatherings and promotional events.

In fact, just a week after the divorce reports came out, Hye Kyo flew to China and posed in front of cameras as she presents the cosmetics that she has been endorsing for a Korean company. Her latest outing showed her rubbing elbows with Hollywood stars when she showed up at the Chaumet Jewellery Exhibition in Monaco.

Song Hye Kyo was pictured interacting with the “Black Swan” actress Natalie Portman and Natalia Vodianova, a Russian supermodel. The “Descendants of the Sun” star also mingled with some of the Monacan celebrities and royals like Prince Albert II and Gala Gonzalez.

The reaction of the Korean citizens

Now, the Koreans have spoken up, and they appeared to be furious for how Hye Kyo is dealing with her divorce from Song Joong Ki. They said that they felt uncomfortable seeing the actress having a good time because divorce is definitely a serious matter.

One commenter said that while Joong Ki has been losing hair for the stress that the divorce has brought him, and his father was even mentioned to be having a hard time as well, it appears that Song Hye Kyo is not affected with signs of no change on her part. Seeing this, there was a post that says, it was a good thing that the actor finally filed for divorce.

"She doesn't look distressed to me," The Straits Times quoted another one as saying. "Divorce isn't a crime, but how can you smile and try to look pretty as if nothing happened?"

The Song Joong Ki and Song Hye Kyo divorce rumors have been swirling around since last year, but people did not really pay attention since the couple is still considered as newly-married. It turned out that they have really hit a rough patch and they could not fix their are marriage anymore.