Song Joong Ki: ‘Space Sweepers’ premiere date set as actor made donations amid the disaster in South Korea due to heavy flooding 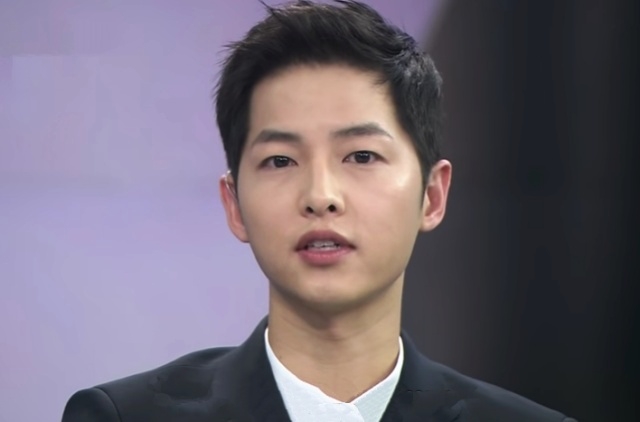 Song Joong Ki was recently mentioned on the news as he donated money for the flood victims in his home country, South Korea. It was revealed that the actor gave out a total of KRW50 million for the Hope Bridge National Disaster Relief Association’s flood damage emergency relief drive.

The worst flooding in Sokor in seven years

The country was hit with severe flooding in the wake of torrential rains that started in June. The heavy rainfalls have caused water to rise and inundated most parts of the city. This has been the most disastrous flooding in the country to date.

As per Al Jazeera, after 46 days of continuous rain in South Korea which was recorded as the longest monsoon in seven years, roads were left with flood and there were landslides as well. Thousands were displaced as they were told to evacuate.

As per Korea’s YTN News, Song Joong Ki’s donation of around US$41,900 to the disaster relief association was a personal donation. He did not even tell his agency, History D&C about it which is a common act whenever an artist gives to charity.

After getting information that its artist has helped with the relief efforts, the agency later released a short statement from Song Joong Ki. “It’s a difficult situation for everyone,” he said. “I hope they can find strength.”

Now long ago, Song Hye Kyo’s ex-husband also donated KRW100 million to help with the efforts to curb COVID-19 and assist people who were affected. In any case, “Itaewon Class” actor Park Seo Joon and Korea’s national MC Yoo Jae Suk are among the other A-list celebrities who handed out money for the emergency relief.

In any case, despite the disaster, it seems that Song Joong Ki’s new movie called “Space Sweepers” is still set to premiere. In fact, the official release date was already announced and it will be on Sept. 23 as per The Korea Times.