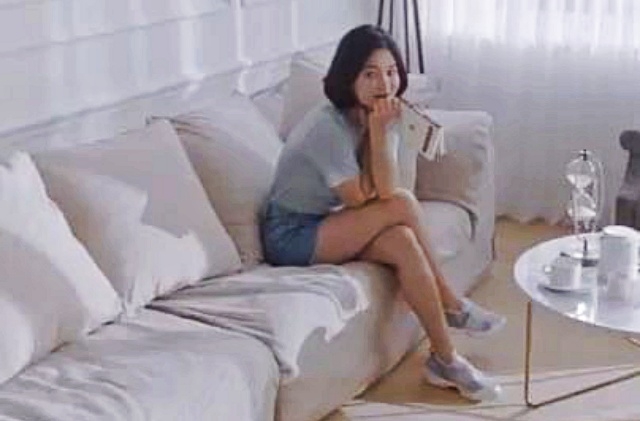 Song Hye Kyo and Song Joong Ki are not a couple anymore, and with their shocking divorce, fans are wondering how they are coping with the heartbreak. They rarely appear on the news headlines after the heat from their separation died down.

However, lately, it seems that Hye Kyo is getting attention again as her name’s appearance in reports is becoming more frequent. In fact, she is back this week with a new story that highlights her friendship with actress Song Yoon Ah.

The “DOTS” actress displays support for a friend

Song Hye Kyo was reported to have shown her love to one of her close friends. Song Joong Ki’s ex-wife sent a food truck on the set where Yoon Ah was filming her new JTBC drama called “Elegant Friends.”

Newsen noted that on Dec. 9, Yoon Ah updated her Instagram with a picture of the food truck that Hye Kyo had sent her as a way to give her support for her drama. The actress also added a caption to her picture, and it reads: “I can’t believe it, what an amazing surprise.” She added, “I love you forever.”

Redirecting her love to friends after the break-up with Song Joong Ki?

It seems that Song Hye Kyo has been rerouting her love to her friends after her divorce from her “Descendants of the Sun” co-actor and former husband. This is because she has been frequently spotted going out with her friends these days.

When she made her comeback in Korea, she continuously meets up with her pals. Just last week, on Dec. 3, she had a meal with two of her best friends, and singer Ock Joo Hyun showed off their friendship when she posted pictures of their get-together on social media. Actress Jo Yeo Jeong was also with them, and they look like giving the best support to their newly-divorced friend.

Joo Hyun, the 39-year-old singer, and musical actress, also added a heartwarming message on their photos, and it reads: “My heartfelt warm for days thinking about our treasure-like stories from when we first met at 18 and 19 years old. Thank you, friends.”