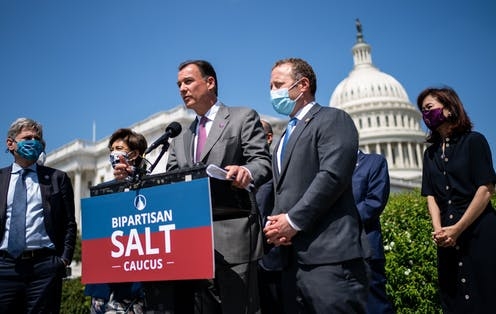 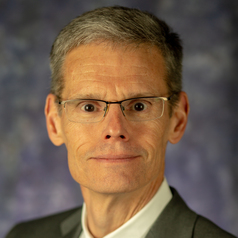 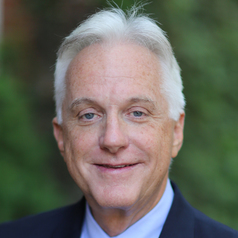 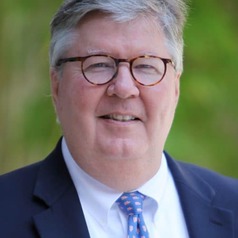 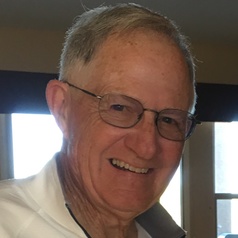 While liberal lawmakers look for ways to raise taxes on the rich to finance their US$3.5 trillion spending package, some House Democrats are aiming to lower them.

Specifically, several Democrats from high-tax states such as New York and New Jersey want to eliminate or at least raise the $10,000 cap on the federal deduction of state and local taxes – also known as SALT – as part of the bill. The Democrats argue lifting the cap would help middle-class taxpayers and support homeownership.

“We are committed to enacting a law that will include meaningful SALT relief that is so essential to our middle-class communities, and we are working daily toward that goal,” several lawmakers said in a Sept. 13, 2021, statement.

But our research suggests wealthier Americans would see most of the savings.

A deduction mainly used by the rich

Before 2017, taxpayers who itemized could deduct every penny of their state and local income or property taxes from their federal taxable income. This benefited homeowners because they are more likely to itemize their taxes due to the mortgage interest deduction.

That changed after Congress passed a package of tax cuts in December 2017 that, among other things, increased the standard deduction for all taxpayers but added the cap on the state and local tax deduction for those who itemize.

We examined the impact of the tax code change in a recent research paper, which used data from the American Housing Survey and a National Bureau of Economic Research tax simulator. Primarily, we wanted to estimate the federal income tax liability and tax benefits associated with homeownership for a representative set of taxpayers across the United States.

Our analysis shows that eliminating the cap would result in substantially lower federal income taxes for high-income households, while making little difference for people who earned less.

But, most importantly for those who favor a progressive tax code, our analysis found that lifting the cap would barely affect middle-income households.

For example, a typical New York household earning $100,000 to $150,000 would see its federal tax bill go down $149 were the cap lifted, while the median savings would be $16 in California and $407 in New Jersey. But for the vast majority of states, getting rid of the cap would have no effect on most people in this income bracket, in large part because the 2017 tax law doubled the standard deduction. Across all states, the average change in taxes for people earning between $100,000 and $150,000 would be $49.

The impact of removing the cap would have a very small impact on most lower-income taxpayers since less than 5% of them claimed the state and local tax deduction in 2018.

The association of the state and local tax deduction with middle-class homeownership is likely the reason for this misconception about who would benefit from repealing the cap.

But in fact, one of the main ways middle-income homeowners benefit from the tax code is through the exclusion from capital gains taxes of up to $250,000 in net profit from the sale of a home – $500,000 if filing jointly.

The state and local tax deduction, however, mainly helps the wealthiest Americans.