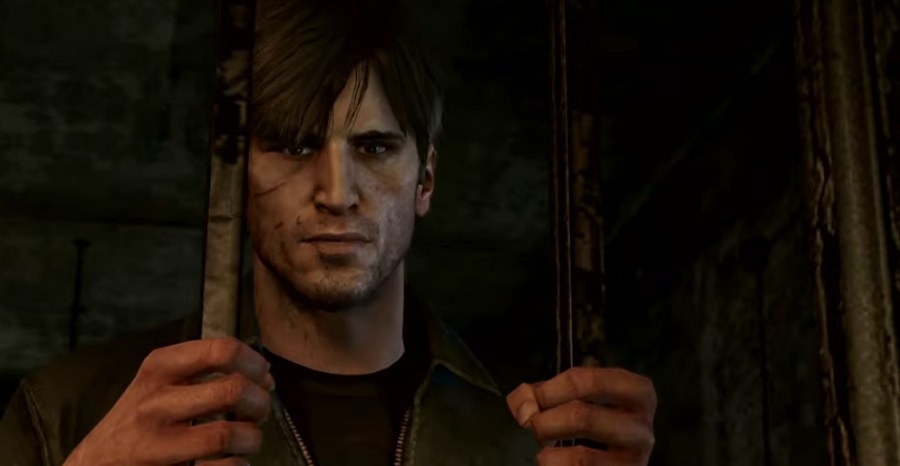 “Silent Hill” is once again making headlines with rumors that multiple projects for the franchise are in the pipeline. The reports said Bloober Team is working on a remake of “Silent Hill 2,” but CEO Piotr Babieno said they cannot comment yet despite the mounting claims.

Talks about the potential revival of the “Silent Hill” series picked up over the last few days after YouTuber Nate the Hate said on Twitter that Bloober Team is working on a “Silent Hill 2” remake. He added that the project includes “reworked puzzles” and new endings. The game is also rumored to launch exclusively on PlayStation for a certain period.

Nate the Hate also reported that the remake is not the only “Silent Hill” project in the works. The franchise is also expected to get a new mainline installment. While the content creator noted that the information needs to be confirmed, video games insider Jeff Grubb corroborated the report noting that he also heard the same details from “multiple different sources.”

In an interview with IGN at Digital Dragons, Babieno responded to the rumors without confirming the rumors. “We can’t comment on anything we are doing because we appreciate our relationship with our partners, of course. So we can’t [say] anything,” the Bloober Team CEO said. “We will make an announcement about our future projects as soon as we can.”

This is not the first time, though, that fans have speculated on the possibility of Bloober Team working on a “Silent Hill” project. The Kraków, Poland-based developer, announced its “strategic partnership” with Konami last year, stating in a press release that they will work with Konami in terms of “development of contents and the exchange of know-how.”

Bloober Team is famously known for its slate of psychological horror and survival horror games. So it did not take much before fans started speculating that the partnership with Konami involves “Silent Hill.”

If Bloober Team is actually working on “Silent Hill,” this would not be the first time the studio is developing a licensed IP. In the same interview, Babieno noted that it is important for them to be able to have creative freedom to deliver a great game.