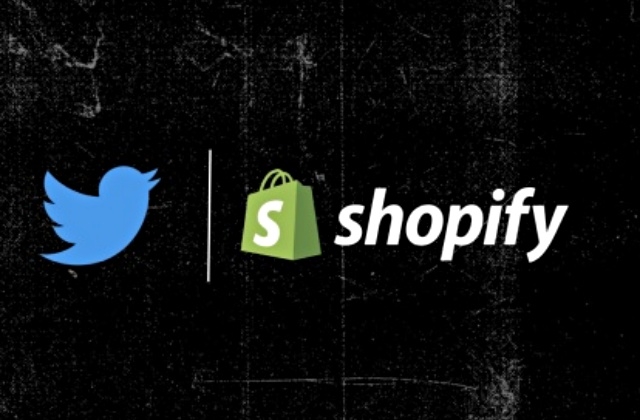 Shopify and Twitter announced their team up to make it easier for merchants to sell their wares on their platforms. The former unveiled new tools to make social commerce more accessible and simpler for sellers.

It was added that Twitter and Shopify are aiming to provide the right tools so sellers can fight the post-pandemic slowdown in online shopping. It was the latter that designed and created the new features for merchants who are selling to other businesses and on Twitter’s social media platform.

According to Reuters, the companies revealed more than 100 new tools on Wednesday, June 22. Some of these are for shoppers to link their crypto wallets to a store and the availability of Apple’s “Tap to Pay” on iPhones.

Shopify is also offering tools to help businesses set up their online stores without so much hassle. This is a good feature, especially in this era where people are already very familiar with online shopping due to the pandemic.

In any case, now that restrictions and lockdowns are slowly being lifted, people are starting to go out again, and this is leading to the reopening of the economy. More and more people are returning to the “normal” life, and as this happens, they are starting to buy in brick-and-mortar stores again, so there is a bit of a slowdown in online selling. And this is where Shopify’s tools come in. It is encouraging people to buy goods online with its great features that make buying and selling easy.

“Starting today, thanks to our new partnership with Shopify, all U.S. Shopify merchants will have a quick and easy way to tap into Twitter to drive their customers to purchase. With our Twitter Shopping ecosystem, we’re investing in features that empower businesses to put their products in front of their customers and drive them to where they can make a purchase,” Twitter said in a blog post.

The company added, “This partnership with Shopify is an important step in helping merchants unlock opportunities to reach shoppers on Twitter at those precise moments of discovery, inspiration, and consideration.”

Shopify’s director of product, Amir Kabbara, also commented on the company’s collaboration with Twitter. “Reaching potential customers where they are is critical to the success of Shopify merchants,” he said. “Twitter is where conversations happen, and the connection between conversations and commerce is vital.”