Selena Gomez 2019: Has she moved on from Justin Bieber? She’s accused of causing the delay of her ex’s wedding to Hailey Baldwin 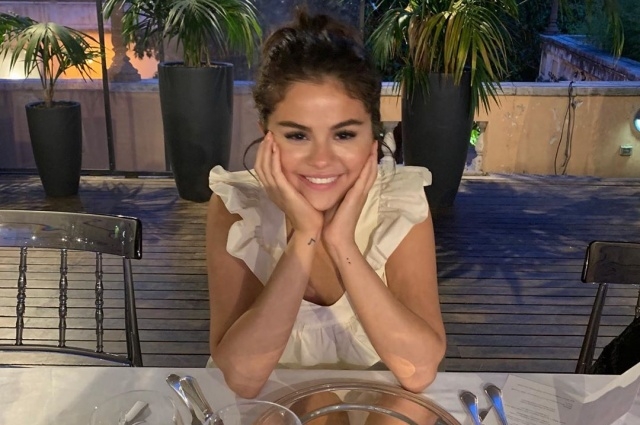 Selena Gomez is said to be the reason why Justin Bieber’s wedding to Hailey Baldwin is kept getting pushed back at a later date. Although the young married couple already tied the knot via a civil ceremony in September 2018, they still have plans to marry in a proper way, in a church where their family can witness the event.

Now, Justin and Hailey have originally planned to exchange “I Dos” for the second time a few months ago and then it was reset to September and there were even reports that it was moved to November. The wedding was delayed but the reason was not revealed so it was speculated that it was all because of Selena Gomez.

Is the singer the real cause of Justin’s wedding’s delay?

Based on the news, Justin and Hailey have been planning their wedding since they got married in New York last year. But the plans never materialize because the “Love Yourself” singer is getting concern about his ex-girlfriend’s Selena Gomez’s health.

He is allegedly worried that the former Disney actress’ health will become worse if he pushes through with his wedding plans so, in consideration to her condition, he decided to postpone it.

Likewise, the report mentioned that Selena Gomez is still in a fragile state after suffering from devastating relapse so Justin Bieber thinks it is better to put off his wedding ceremony first. He is afraid that his ex will suffer once more and he is trying to avoid this.

“Hailey and Justin may already be man and wife but their low-key court ceremony was supposed to just be a formality before their real big day," the insider told Radar Online. “Justin feels terrible about Selena’s breakdown and he doesn’t want to send her over the edge by having a big A-list wedding. He’s trying to be respectful because he’ll always care about Selena, but it’s frustrating Hailey to no end.”

Selena is not affected by Justin’s wedding

There is no truth to this story as it was reported that Selena Gomez is actually having the time of her life now. A tipster told E! News last month that the actress is living a good life and she moved on from Justin Bieber already.