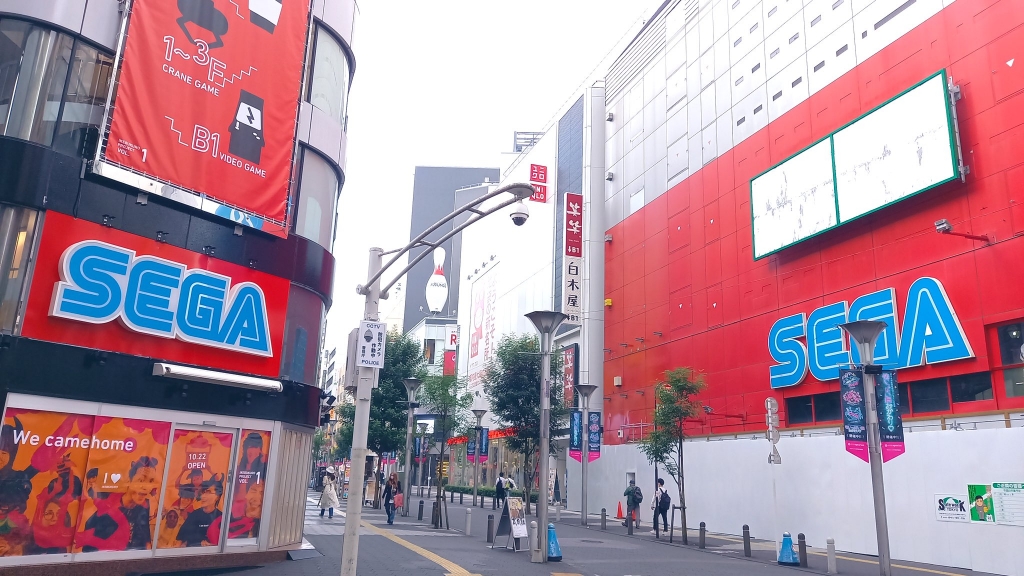 Leading videogame developer Sega may drop its NFT experiments if players perceive their plan as a money-making scheme, according to its CEO Haruki Satomi.

He revealed that there are users who reacted negatively to the plan.

In April, Sega announced it would start selling NFTs based on its intellectual properties, but it received a poor reception from the gaming community.

The CEO added that Sega would like to experiment and have started studies and considerations but nothing is decided at this point regarding its NFTs, blockchain, and play-to-earn content.

As for metaverse, Satomi said that for him it is a place where the people gather and communities are generated and that the gaming industry should focus on creating high-quality games instead of metaverse experiences.

Satomi emphasized that they want to make its Super Game project supportive of global and multi-platform with having a network and a community.

Other traditional gaming companies such as GSC Game World and Ubisoft also received backlash for including such technologies as blockchain.