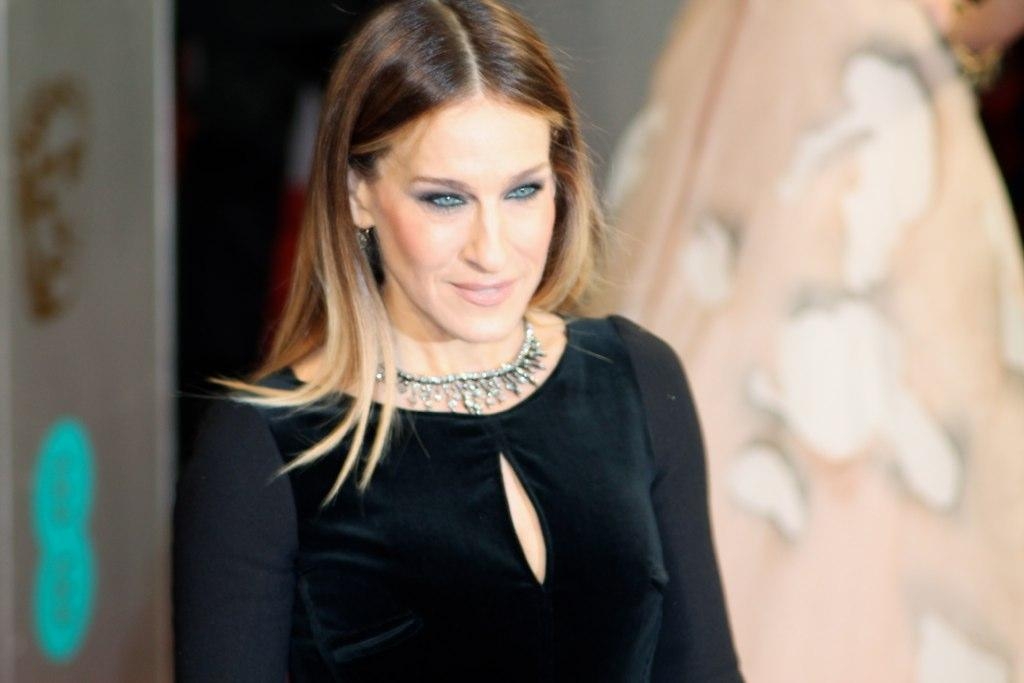 The stars have spoken! Sarah Jessica Parker had said on the radio that she, Bette Midler and Kathy Najimy would be grateful to do a sequel of their 1993 hit movie Hocus Pocus.

MSN Entertainment wrote that Parker had made her statement in an interview on SiriusXM.

Parker played as the youngest of the Sanderson sisters who are witches and were resurrected after 300 years.

There had been several reports that Disney is in the process of making Hocus Pocus 2 and that it would be released on Disney+, the new streaming service of Disney.

While it has been confirmed that the new Hocus Pocus movie will not be a reboot, but a sequel, its original director, Kenny Ortega, and original screenwriter Mick Garris has been left out of the project.

Instead, penning the script for the sequel is Jen D'Angelo, who had written Workaholics while tapped to direct the project is Adam Shankman, who helmed Hairspray.

It seemed that the original Sanderson sisters, who have been vocal about reprising their roles, have been left out too with Parker revealing that Disney has yet to contact each of them.

According to Parker, a sequel would really be a fun idea.

Hocus Pocus is a story about how a young boy named Max, who is new to Salem, had accidentally brought back to life the Sanderson sisters who were burned at the stake 300 years ago for practicing witchcraft.

He, his sister Dani and a potential girlfriend have until sunrise to stop the Sanderson sisters from taking revenge on Salem with the help of a cat.

Hocus Pocus may have been released 28 years ago, but the movie continues to be an all-time favorite Halloween movie. And, it has also continued to gather new fans.