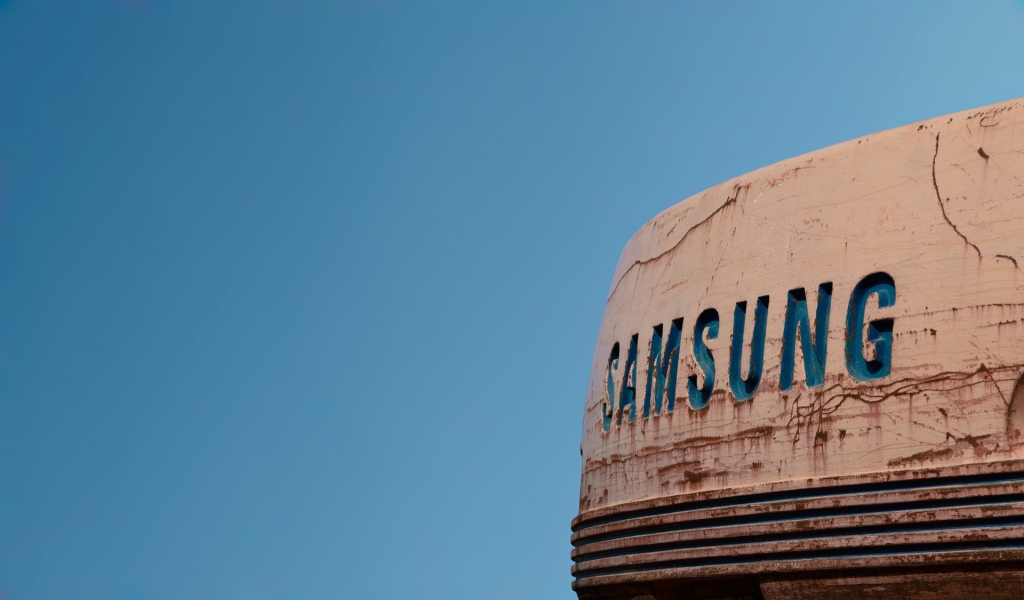 Environmentalist group Greenpeace said Samsung needs to broaden and deepen its commitment to have a genuine impact in the fight against climate change.

Samsung Electronics shifted just 17.6 percent of its energy use to renewables, lagging from its pledge to use clean energy entirely by 2020.

Environmentalist group Greenpeace said Samsung needs to broaden and deepen its commitment to have a genuine impact in the fight against climate change.

Greenpeace also urged it to be aggressive in taking similar steps in more countries.

Samsung Electronics, the flagship subsidiary of the Samsung group, promised in 2018 to source all of its energy use in the US, Europe, and China from renewables within two years,

Last March, the company claimed it had met the target.

Greenpeace said that Samsung's two key production hubs, South Korea and Vietnam, which account for around 80 percent of its global electricity consumption, were not included in the commitment.

Hyunsook Lee of Greenpeace noted that Samsung has demonstrated it can quickly achieve 100 percent renewable energy use in the US, China, and Europe.