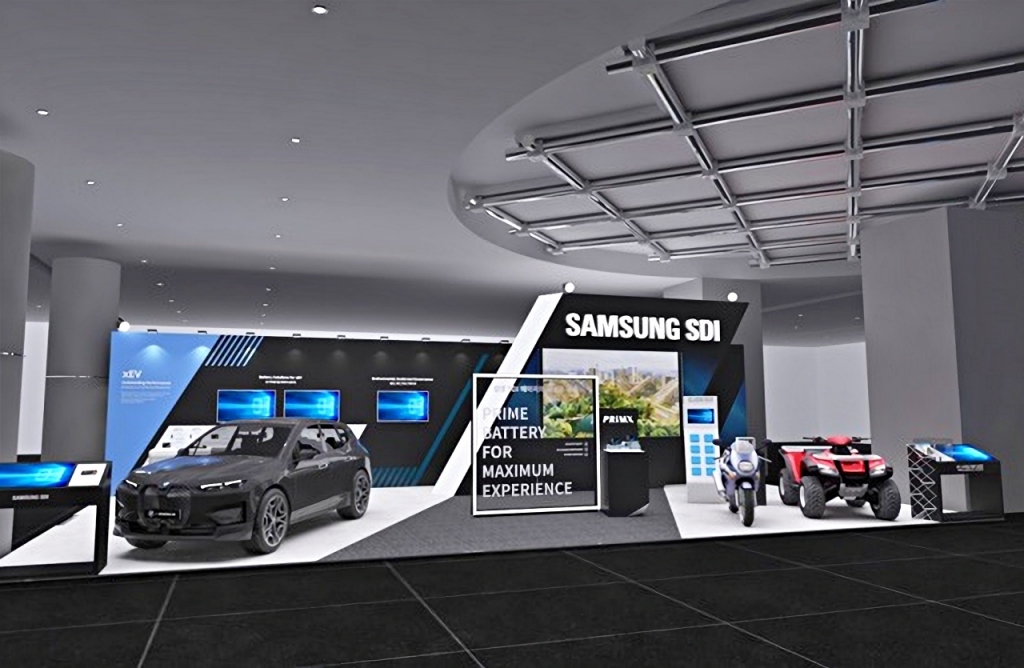 Samsung SDI revealed on Tuesday, Aug. 16, that it will be building its first research and development centers in the United States and Europe. The company is making this move in an effort to nail technological competitiveness in the ever-growing market for electric vehicles.

According to The Korea Herald, the Boston center which is also called SDI R&D America, will begin focusing on the development of new technologies related to batteries. The company will be working on this in collaboration with local startups and universities that have been doing research and developing lithium-ion battery technology and other related developments for the next-generation products.

The setting up of Samsung SDI’s new hub in the U.S. follows the opening of a similar research center in Munich, Germany, on July 1. It was established with the goal of developing innovative battery manufacturing technology and infrastructure.

Even with these new R&D centers, Samsung SDI still has plans to open more in other locations. It was reported that it is planning to put up one in China next year. With the facilities, the Korean battery and electronic materials manufacturer is hoping to attract more global talent and help it establish a robust research and development network in major key markets.

He added, "The establishment of R&D centers abroad is to further enhance our product quality with advanced technology developed by global talent. Starting with the ones in the US and Europe, we will continue to make more R&D centers in various regions.

The Korea Times reported that the Samsung SDI R&D America (SDIRA) was established in Boston this week. This is the company’s first facility in the area. The new hub is an addition to a similar center in Europe that was launched just last month called SDI R&D Europe (SDIRE).

Meanwhile, Samsung SDI invested around KRW 977.6 billion or $670.38 million last year for its research projects alone. The amount it put in for this has outdone its rivals in the country.