Fantasy football can negatively affect your wellbeing, but research shows it doesn't have to

Football and politics in Kinshasa: how DRC's elite use sport to build their reputations and hold on to power

Pelé: a global superstar and cultural icon who put passion at the heart of soccer 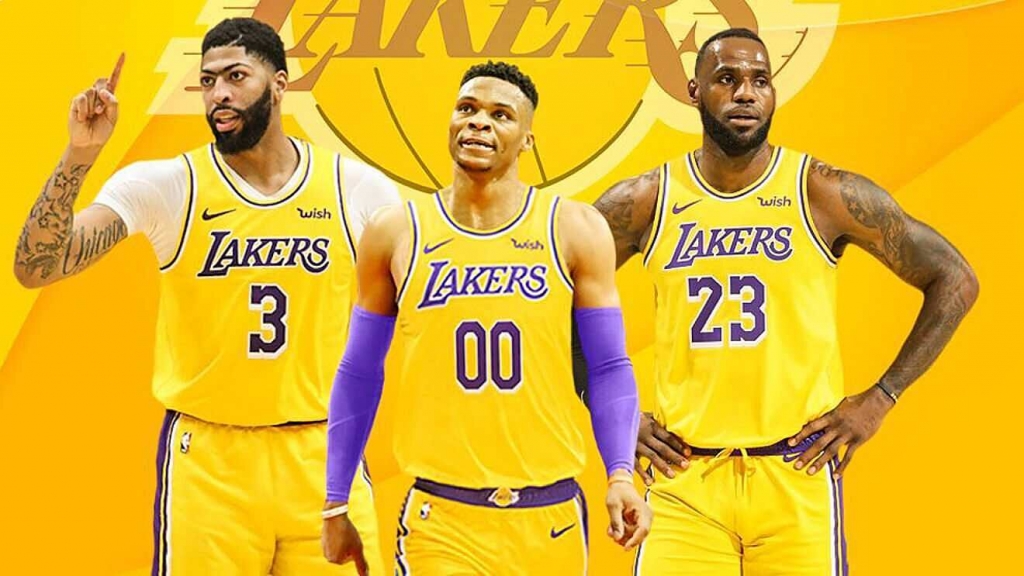 The Lakers has an estimated 199 million fans in the Asia-Pacific region, which is one of DWS’ most important growth markets.

The multi-year agreement with the Lakers includes advertising, prominent placement of the DWS logo at Lakers games in STAPLES Center, social media engagement, and other widespread content partnerships.

The sponsorship also allows DWS clients, staff, and business partners to participate in exciting campaigns, including virtual and in-person events.

The Lakers deal is the first time that DWS, one of the world’s largest asset management firms with US$1.1 trillion currently under management, has partnered with a globally renowned sports brand of global renown.

It had previous sponsorship deals with national German and European sporting teams.

The 17-time NBA champion has an estimated 199 million fans in the Asia-Pacific region, which is one of DWS’ most important growth markets.

The Lakers, which have the largest social media following among NBA teams, is also the most popular in Germany, France, the UK, Spain, and Italy, which are key DWS markets in Europe.

The Lakers' deal with Bibigo, signed in September, is worth a reported US$100 million.