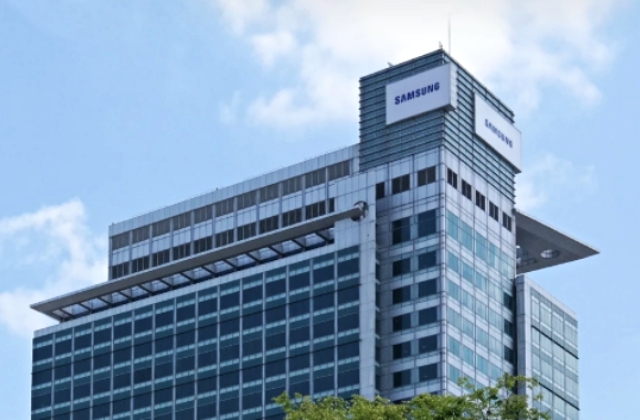 Samsung Group is currently negotiating to acquire Biogen Inc., the American biotech company headquartered in Cambridge, Massachusetts. If the talks turn out to be successful, it will be the South Korean manufacturing conglomerate's biggest transaction ever.

Samsung Group is really interested in the mega-deal proposal from Biogen Inc., and this is set to become its largest acquisition. In 2016, the company set a record for its largest transaction ever after buying Harman, an American electronics systems maker for vehicles, for $8 billion. Now, its possible acquisition of the biotech firm will top this amount by more than five times over.

According to The Korea Economic Daily, Biogen Inc. spoke to Samsung to offer some of its shares that could be worth over ₩50 trillion or about $42 billion, including the control premium. The biotech firm's market cap at the moment is moderately less than $35 billion.

An investment banking source revealed on Wednesday, Dec. 29, that Samsung Group may buy the US-based drugmaker that specializes in neurological diseases, including dementia and Alzheimer's. "Samsung is at the negotiating table with the sell-side to acquire Biogen," a senior official at a global investment bank told KED.

In case the stake acquisition turns out to be successful, Samsung will become one of the top-ranking global biotechnology companies. It will also be able to expand its pharmaceutical business and do more aside from biosimilar treatment drugs and manufacturing deals. As for Biogen, it is also expected to steadily make high operating profits once the deal is sealed.

"Samsung is nurturing bio business as a new growth engine," another insider stated. "Acquiring Biogen will create an opportunity to take a quantum leap."

If the acquisition talks failed, it was reported that Samsung would attempt to buy back the remaining stake owned by Biogen in Samsung Bioepis, their biosimilar joint venture. Meanwhile, the response to the acquisition news was good so far as Biogen's stock went up after the report was published.

Market Watch reported that Biogen's shares increased 8.9 percent in the afternoon trading on Wednesday, just after it was reported that Samsung Group is on the negotiation table with the US-based drugmaker to purchase stakes in the company that is valued at around $42 billion.