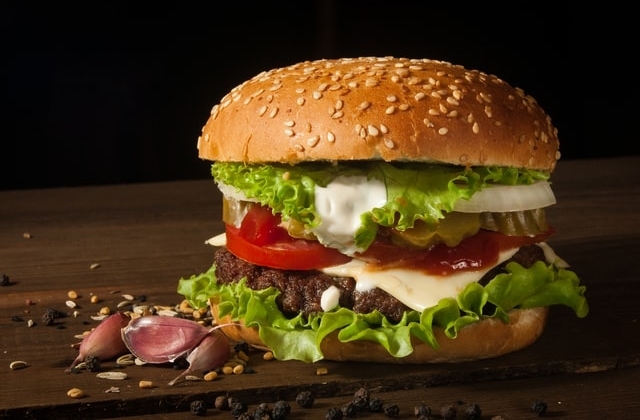 SavorEat, a food tech company based in Israel, revealed earlier this week that it had launched its plant-based burger printing system that can personalize 3D burgers according to every customer's preferences.

SavorEat is one of the first companies to apply the 3D printing machine to cook food. Usually, companies that manufacture plant-based or vegan burger patties sell them frozen and later grilled to cook but SavorEats is offering a cooked one via its 3D food printing technology.

According to Reuters, SavorEat's technology allow the burgers to be made on the spot by a self-contained 3D printer. The machine has three cartridges and each one holds different ingredients and oils to print the vegan burger.

It was said that buyers can specify how much protein or fat they want to add to each burger patty. The waiting time for the printed 3D burgers to cook is only six minutes. Racheli Vizman, the chief executive officer and co-founder of SavorEat, said that their creation is a blend of innovation for meat alternative and digital production where they can also cook the food.

The CEO added that SavorEat's plant-based 3D printed burgers are made with chicken pea, potato, and pea protein. The introduction of their printed vegan patty arrived at a time when the demand for meat alternatives has soared to new heights as more and more people are becoming health and environmentally-conscious individuals.

"From the beginning, we believed that the food industry is in need of significant changes in order to remain relevant," CTech quoted Vizman as saying in another report. "We choose to boldly look at the changes of our future and to challenge the status quo in the food industry. Through the technology we have developed, we will be able to get to know our customers better, respect them and give expression to their changing needs."

SavorEat is reportedly mainly funded by Israeli institutions and the company said its products will initially be sold via a local burger chain brand. The company's chairman and chief scientist, Oded Shoseyov, revealed that they are also working to produce a plant-based pork breakfast sausage to be released to the U.S. market.